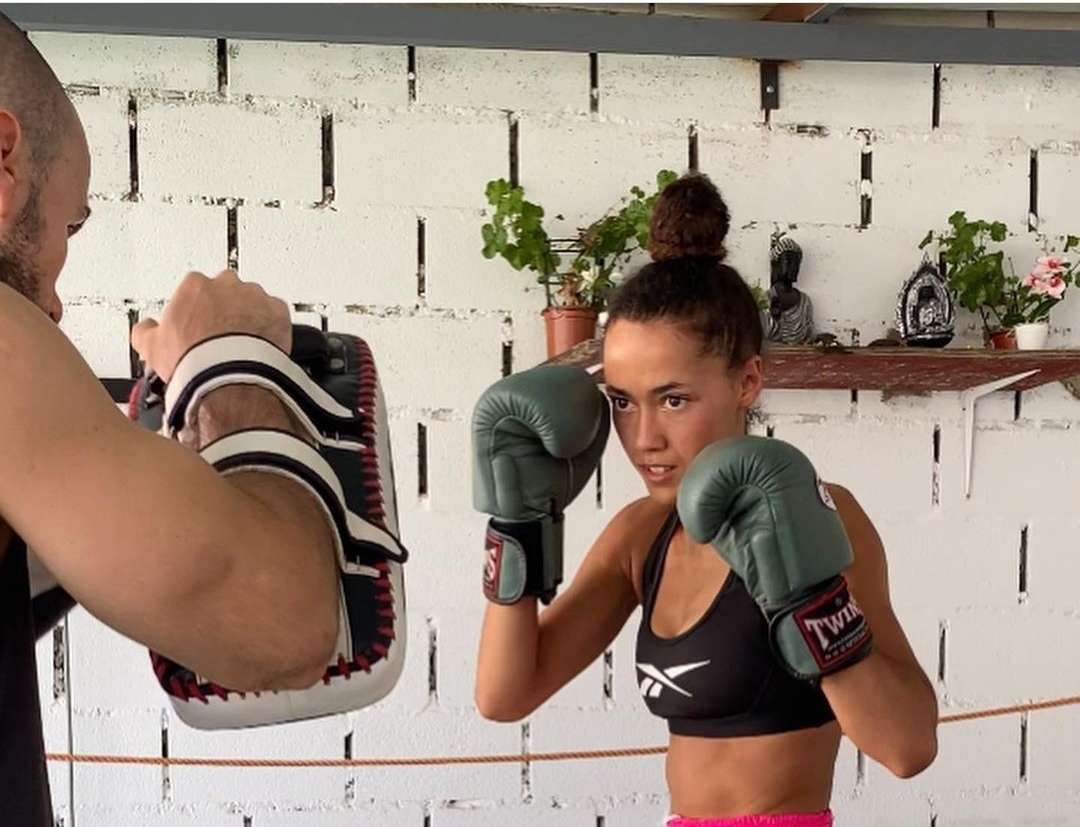 Lara Fernandez Discusses Her ONE Championship Debut Against Janet Todd

Spanish striking phenom Lara Fernandez will get the biggest opportunity of her career when she steps onto the global stage for the first time on Friday, Jul. 22.

Fernandez will make her ONE Championship debut at ONE 159: De Ridder vs. Bigdash against Janet Todd, who she’ll face for the ONE interim atomweight Muay Thai world championship.

If the Spaniard is lacking something, it certainly isn’t confidence. With multiple world championships under her belt, Fernandez views her upcoming fight as an opportunity to announce herself to the world.

“[The fans] barely know me, but I will put on a show, then I will become their favorite fighter,” Fernandez told ONE. “No, I don’t feel any pressure at all. I actually love it.”

But defeating Todd, the reigning ONE women’s atomweight kickboxing champion, won’t be an easy task. Especially with the American’s cerebral nature and match-ending power.

“JT” has already put together a highlight reel of finishes in her career, including a dazzling knockout over Ekaterina Vandaryeva, and she’ll be looking to add one more to her list to claim two-sport gold on Jul. 22.

Fernandez admits the tussle will be a challenging affair. She gives credit to her upcoming opponent and believes the winner will be decided by whoever plans their attacks the best.

“I think we are both very good in that department, and we control it in our own particular way,” Fernandez said. “So, we´ll see who can capitalize better. I think she is a very strong fighter – and her experience – I believe those are her advantages.”

However, the two competitors are not the only ones talking about the title tilt. French striking phenom Anissa Meksen has voiced her feelings about not getting the call in favor of Fernandez. But “C18’s” chatter hasn’t deterred the Spanish athlete.

Just because it will be her promotional debut doesn’t make her feel any less deserving of getting her shot before the all-time great.

“I don’t feel she deserves more than me,” Fernandez stated. “Why? Because she fought on ONE already? I don’t think that’s a good reason. There are more fighters with even more combats inside ONE than her and have not got a title shot.”

In the end, Jul. 22 will be her day. And though the stage is undoubtedly bigger than ever for the talented Spanish star, she is hoping to exhibit the best that Muay Thai has to offer when she steps in for her championship contest.

“It will be a very beautiful and technical fight,” said Fernandez. “I hope I can take that belt home.”