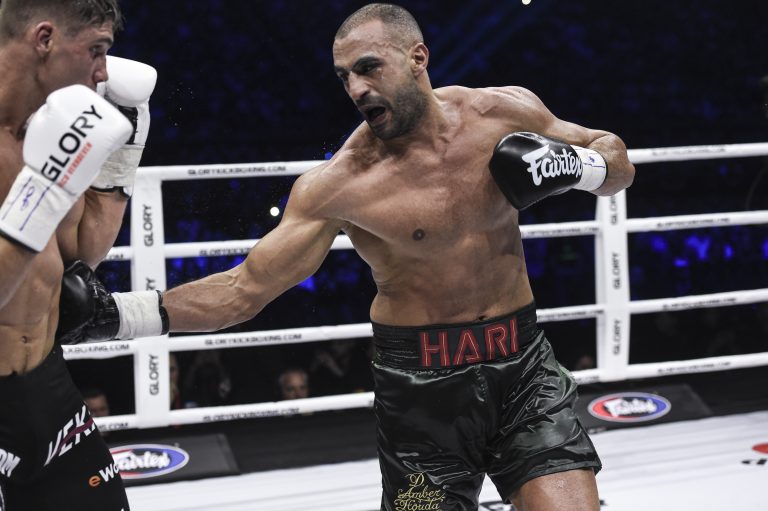 In addition to the main event of the evening, where heavyweight Badr Hari will face Poland’s Arkadiusz Wrzosek, there will be three title fights on the card.

The promotion’s middleweight belt — which was previously held by Pereira before he became light heavyweight champion — is up for grabs between top-ranked Donovan Wisse and Yousri Belgaroui.

Finally, Tyjani Beztati will fight Elvis Gashi for the vacant lightweight title. Prior to the COVID-19 pandemic, the belt was held by Marat Grigorian, but it was vacated when he and former champion Sitthichai Sitsongpeenong signed with ONE Championship.