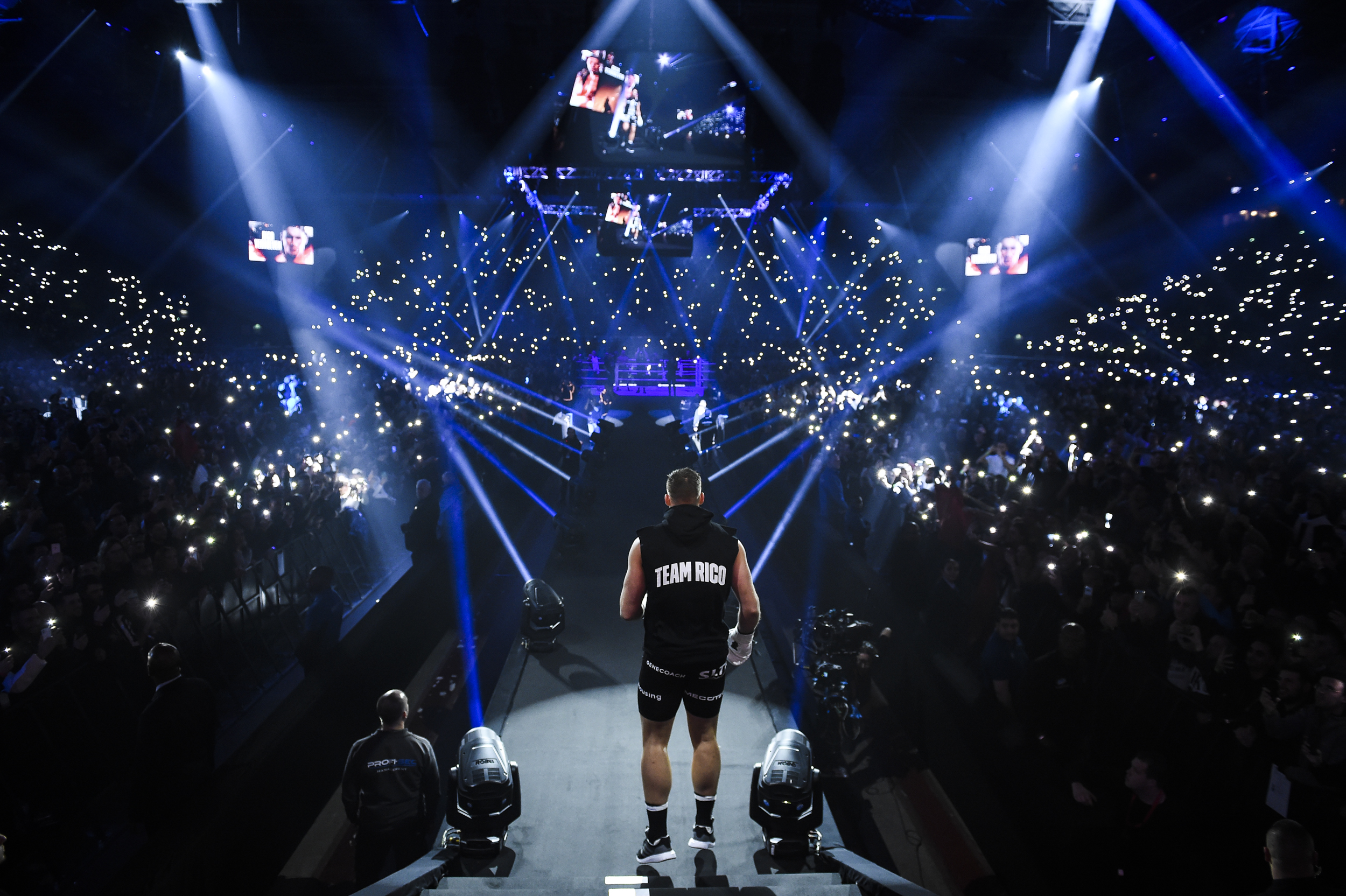 GLORY Kickboxing hosted its first event of 2021, GLORY 77, from the Rotterdam Ahoy in the Netherlands on Saturday, Jan. 30.

In addition to the tournament, belts were on the line in the light-heavyweight, welterweight, and women’s super-bantamweight divisions.