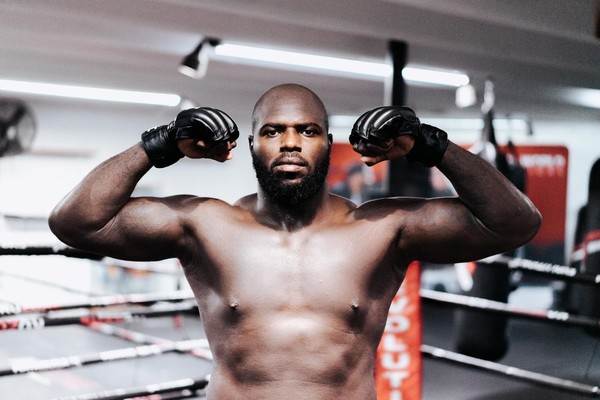 On Saturday, Feb. 27, the UFC will host UFC Fight Night: Rozenstruik vs. Gane from the UFC Apex in Las Vegas.

In the night’s main event, heavyweight contenders collide as Jairzinho Rozenstruik collides with Frenchman Ciryl Gane. Suriname’s Rozenstruik enters the match-up having won 11 of his 12 career bouts. He dispatched of former champion Junior dos Santos in August. Gane, meanwhile, has opened his career with seven straight wins. Like his opponent, Gane also stopped dos Santos in his last outing, which came in December.

The fighters hit the scales on Friday, Feb. 19.

* – Grishin missed the light heavyweight limit of 206 pounds by 4.5 pounds
# – Oliveira and Kuramagomedov did not weigh in and their bout was removed from the fight card