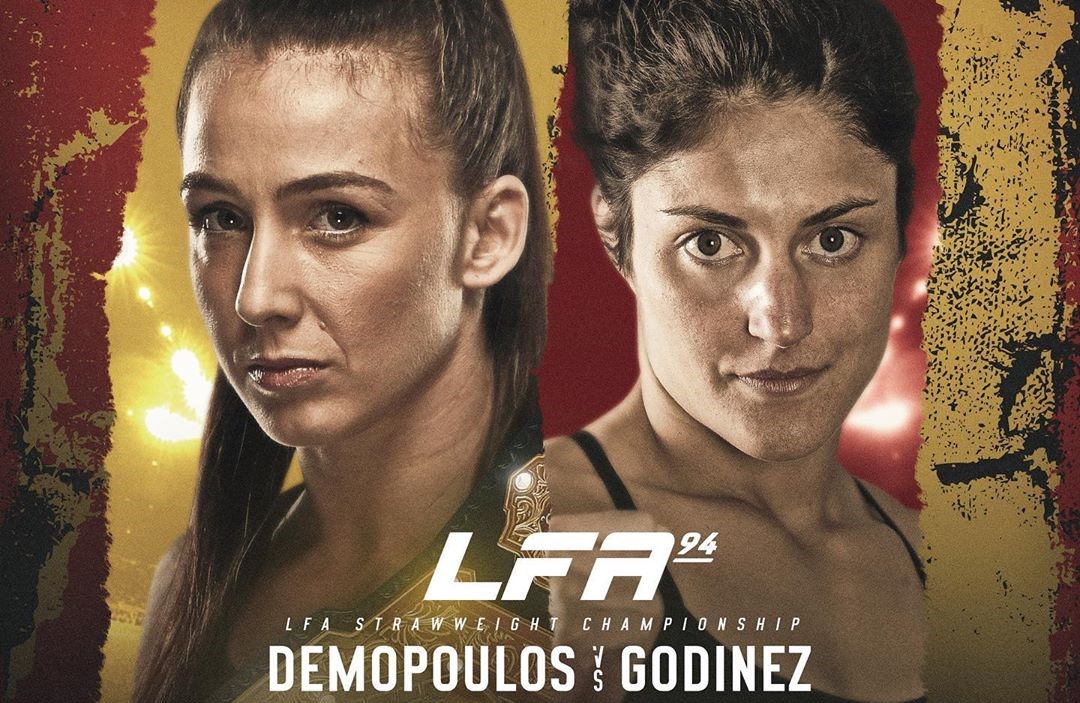 In the night’s main event, reigning strawweight champion Vanessa Demopoulos put her belt on the line against challenger Lupita Godinez. Demopoulos entered her first title defense coming off a loss in Dana White’s Contender Series to Cory McKenna. Prior to that, she scored a fourth-round submission win over Sam Hughes to capture the belt. Mexico’s Godinez made her promotional debut after reeling off four straight wins to open her career, including an appearance under the Combate Americas banner.