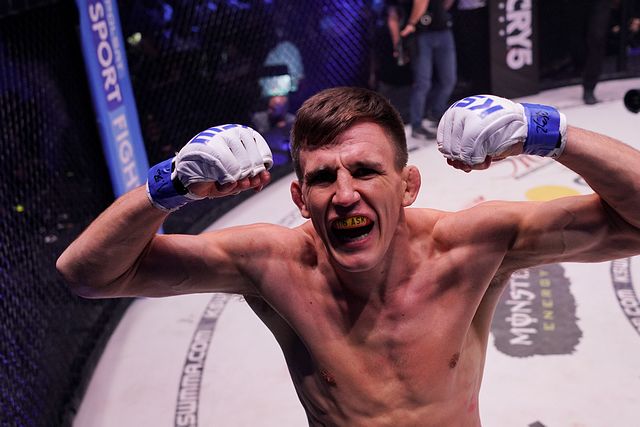 The night’s headliner was a catchweight affair between current KSW middleweight champion Scott Askham and former titleholder Mamed Khalidov. Askham rode the momentum of four straight wins, including his third-round stoppage of Michał Materla to capture the belt. Khalidov looked to get back in the win column after suffering back-to-back defeats to Tomasz Narkun.

The event aired live at 1 p.m. ET on Combat Press via Fite TV.