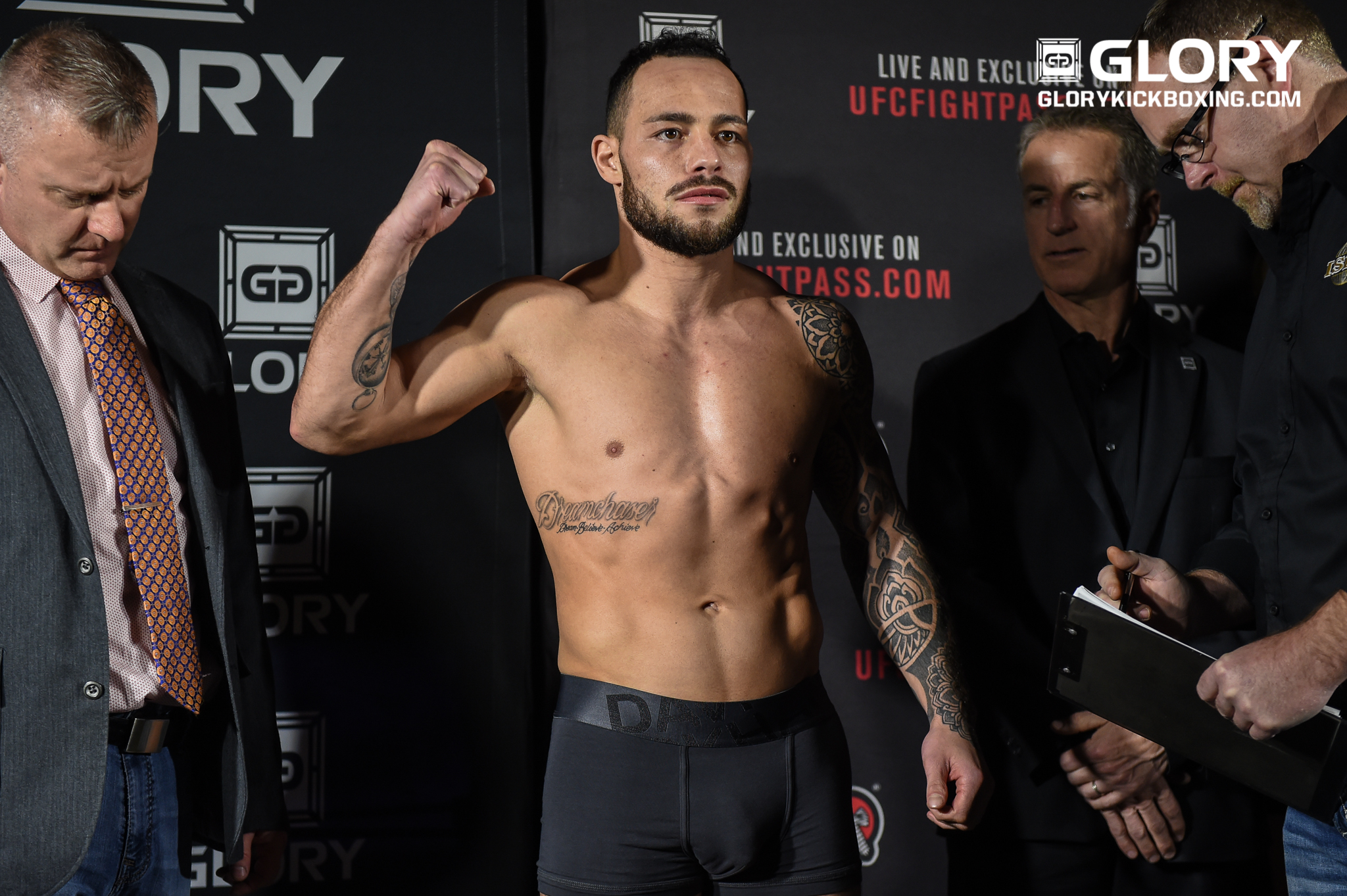 GLORY Kickboxing travels to the Brabanthallen Exhibition Centre in Den Bosch on Saturday, May 20, for GLORY 41: Holland.

In the evening’s headliner, GLORY heavyweight champion Rico Verhoeven returns to the ring in a three round, non-title match-up against former Enfusion heavyweight champion Ismael Lazaar. Verhoeven, the world’s consensus No. 1 heavyweight, is undefeated in his past 12 contests inside the GLORY ring. Lazaar makes his promotional debut following a decision win over Kunlun Fight veteran Atha Kasapis at Enfusion Live 47 in March.

The featherweight title on is on the line when former two-division GLORY world champion Robin van Roosmalen attempts to regain the belt he lost on the scales at GLORY 37 when he takes on GLORY 39 contender tournament winner Petchpanomrung Kiatmookao.

In the night’s heavyweight contender tournament, former top-10 heavyweight Anderson “Braddock” Silva hopes to earn a rematch against Verhoeven with two victories in the one-night, four-man battle. Brazil’s Silva meets the debuting Greek heavyweight Giannis Stoforidis in one leg of the tournament semifinals. In the other side of the bracket, multiple-time Superkombat tournament champion D’Angelo Marshall fights Germany’s Mohamed Abdallah.

The fighters hit the scales on Friday, May 19. Above is video of the weigh-ins (courtesy of GLORY), while the results appear below.