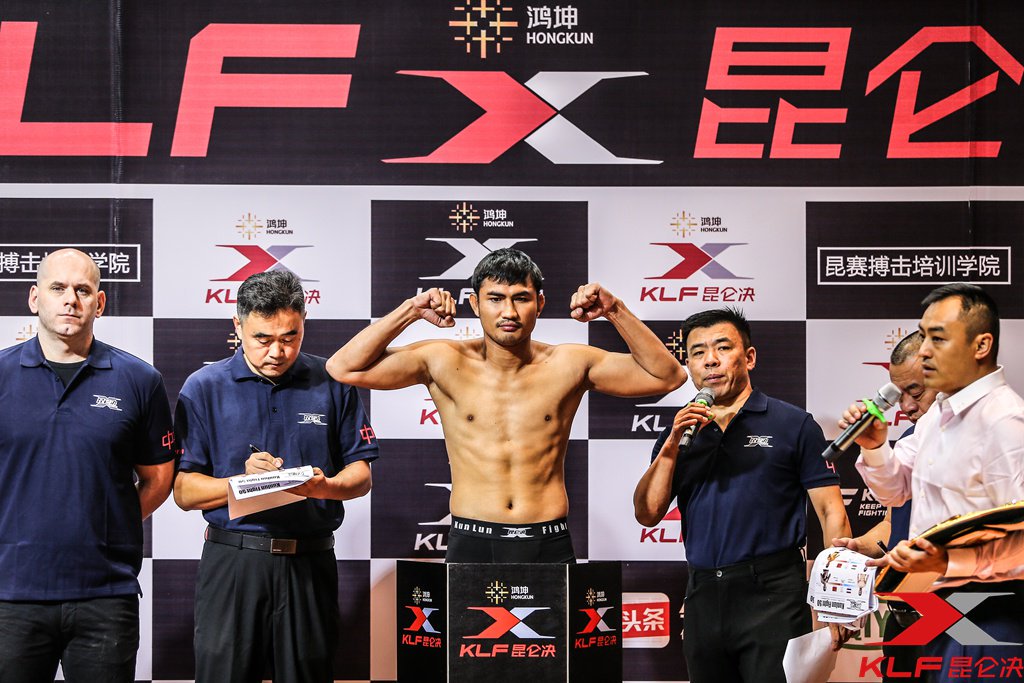 On Saturday, March 18, Enfusion traveled to the Netherlands for Enfusion Live 47: Nijmegen.