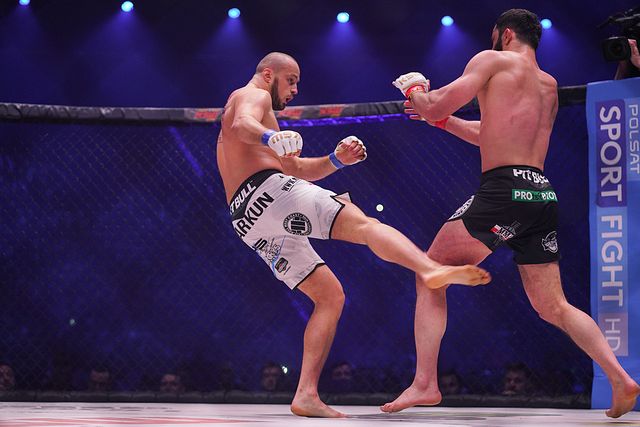 In the night’s main event, Tomasz Narkun earned his second victory over former middleweight champ Mamed Khalidov in their rematch.