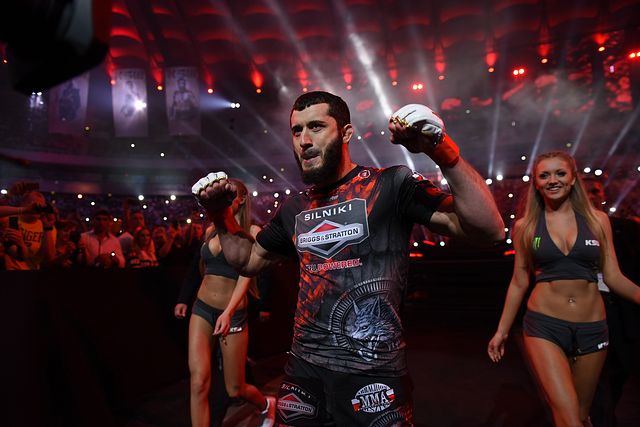 On Saturday, Oct. 10, Konfrontacja Sztuk Walki returned to action with its 55th event from Warsaw, Poland.

In the night’s main event, middleweight champion Scott Askham defended his belt against former titleholder Mamed Khalidov. The pair met in a catchweight bout in December with England’s Askham besting the Polish fighter on the scorecards.

Another former champion, Michał Materla, was in action in the co-main event, taking on Serbia’s Aleksandar Ilić.