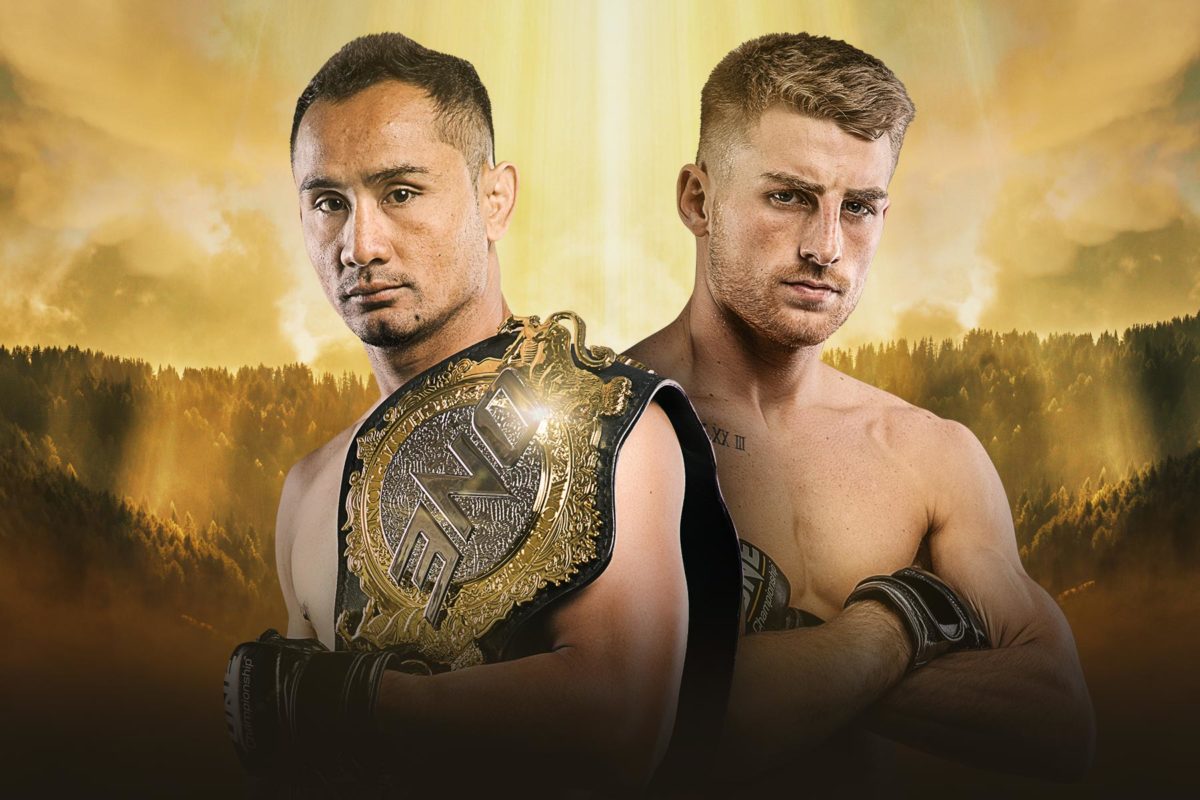 On Friday, May 3, ONE Championship returned to Jakarta, Indonesia for its latest event, dubbed For Honor.

The action kicked off live on the promotion’s app and social media at 7 a.m. ET. The main card streamed live on B/R Live, as well as the app, at 9:30 a.m. ET.