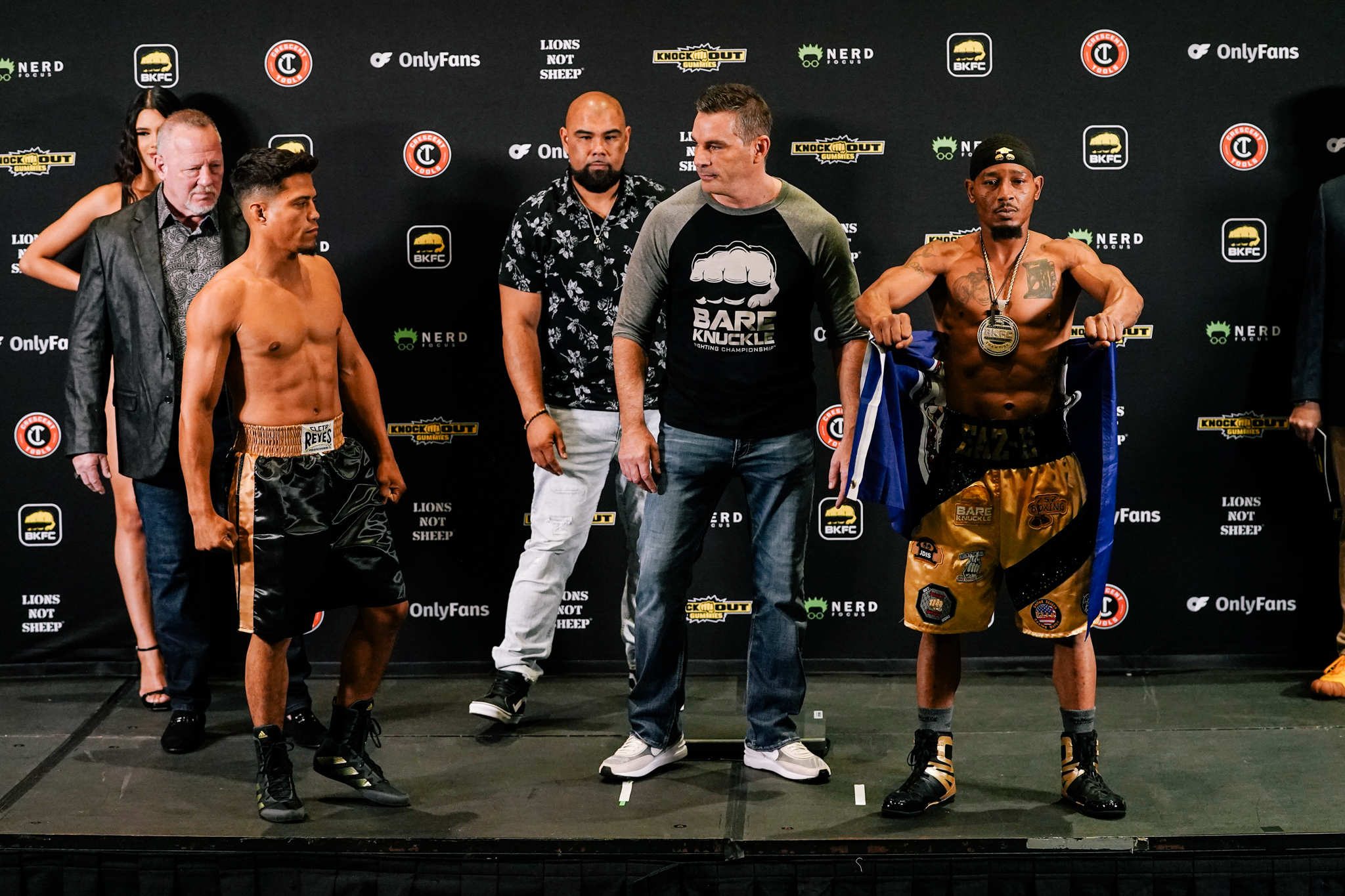 The event aired live on the BKTV app with the prelims starting at 8 p.m. ET, and the main card followed at 9 p.m. ET. Check below for full results.