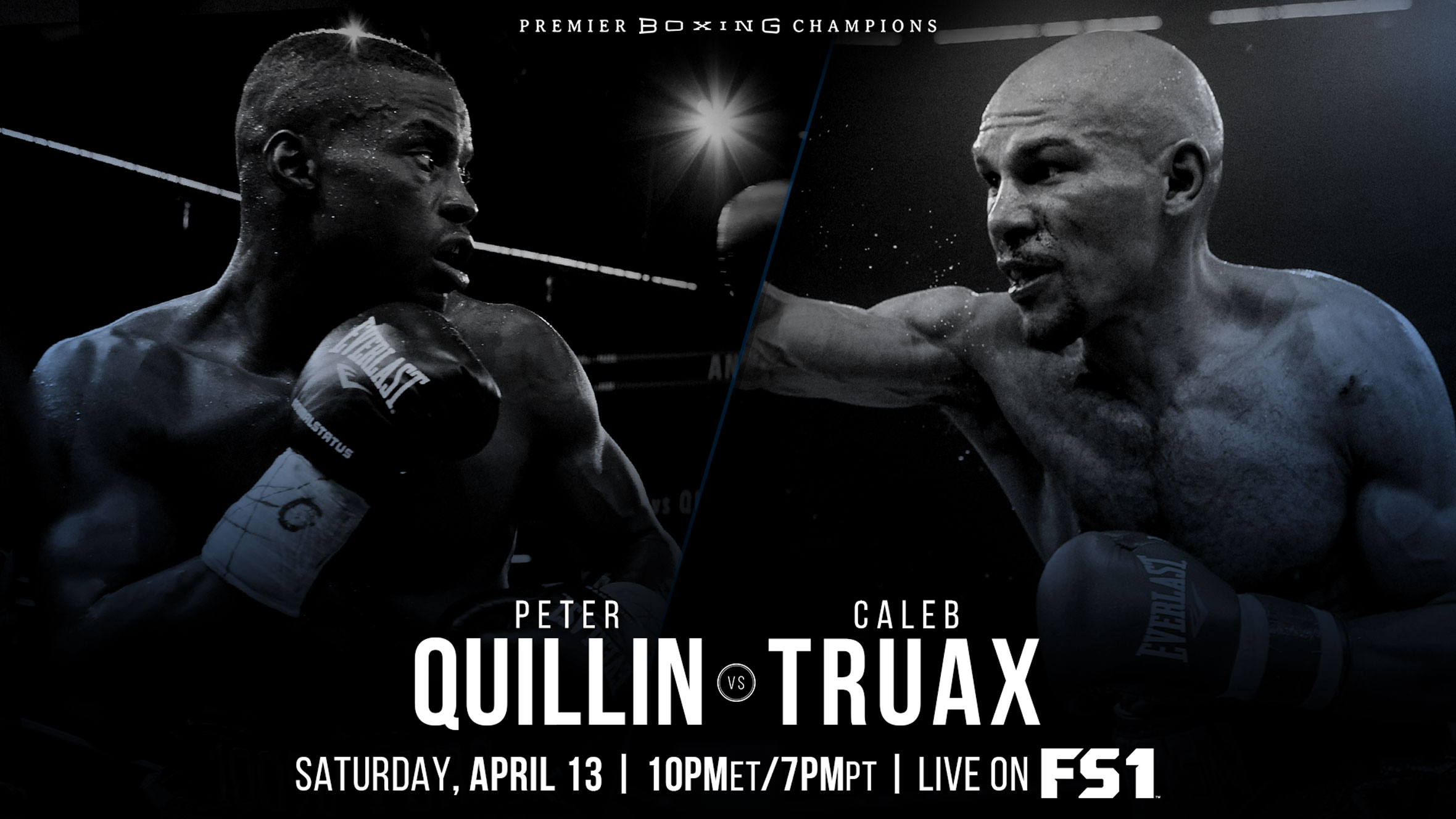 FS1 Boxing Results: Quillin vs. Truax Stopped Due to Clash of Heads

On Saturday, April 13, Premier Boxing Champions returned to Minneapolis for Quillin vs. Truax.