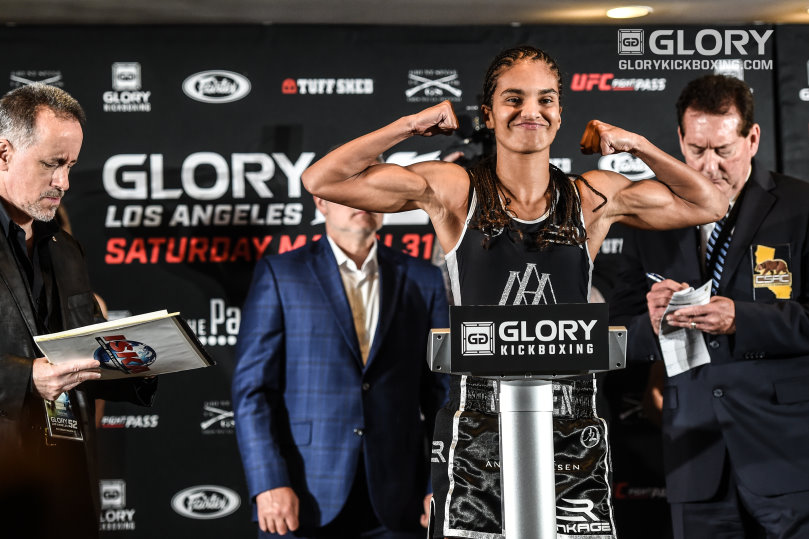 On Friday, Aug. 10, GLORY Kickboxing returns to the 1stBank Center in Broomfield, Colo., for GLORY 56: Denver.

In the night’s main event, one of the world’s top pound-for-pound greats, Artem Vakhitov, defends his GLORY light heavyweight title against resurgent contender Danyo Ilunga, who has won two straight under the GLORY banner. Vakhitov will enter the ring on a six-fight winning streak including two victories over former GLORY champ Saulo Cavalari, knockouts over top-10 middleweight Loren Javier Jorge and former top-10 light heavyweight Zack Mwekassa, and a 2015 victory over Ilunga at GLORY 25 to kick of his winning streak.

The night’s SuperFight Series card is headlined by a pair of former GLORY middleweight champions. Simon Marcus and Jason Wilnis will meet for the fourth time to potentially secure another fight with current GLORY middleweight king Alex “Poatan” Pereira.