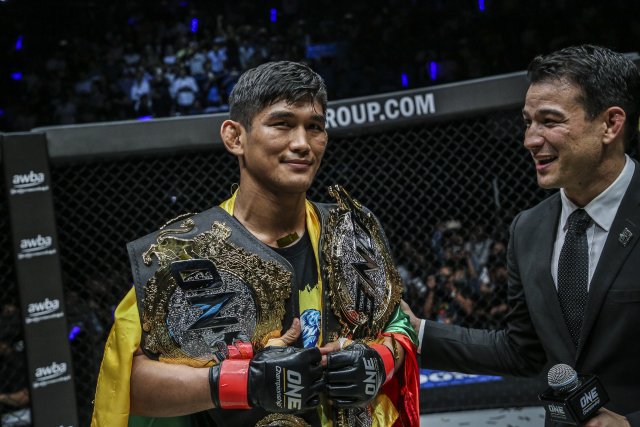 On Friday, June 29, ONE Championship hosted an event dubbed Spirit of a Warrior from the Thuwunna Indoor Stadium in Yangon, Myanmar.

The night’s undercard streamed live on Twitter beginning at 7 a.m. ET. The main card followed at 8:30 a.m. ET via the ONE Championship App.