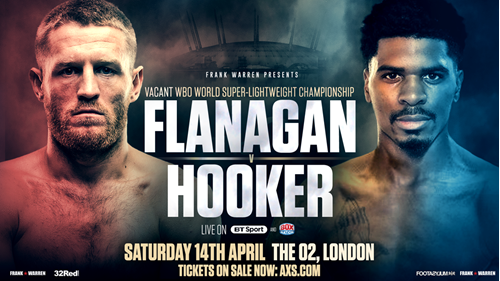 On Saturday, June 9, Queensburry Promotions held an event from the Manchester Arena in Manchester, United Kingdom.

Also, Tyson Fury made his return from a nearly three-year hiatus to challenge Albania’s Sefer Seferi, who had won 21 of his 23 bouts via knockout.