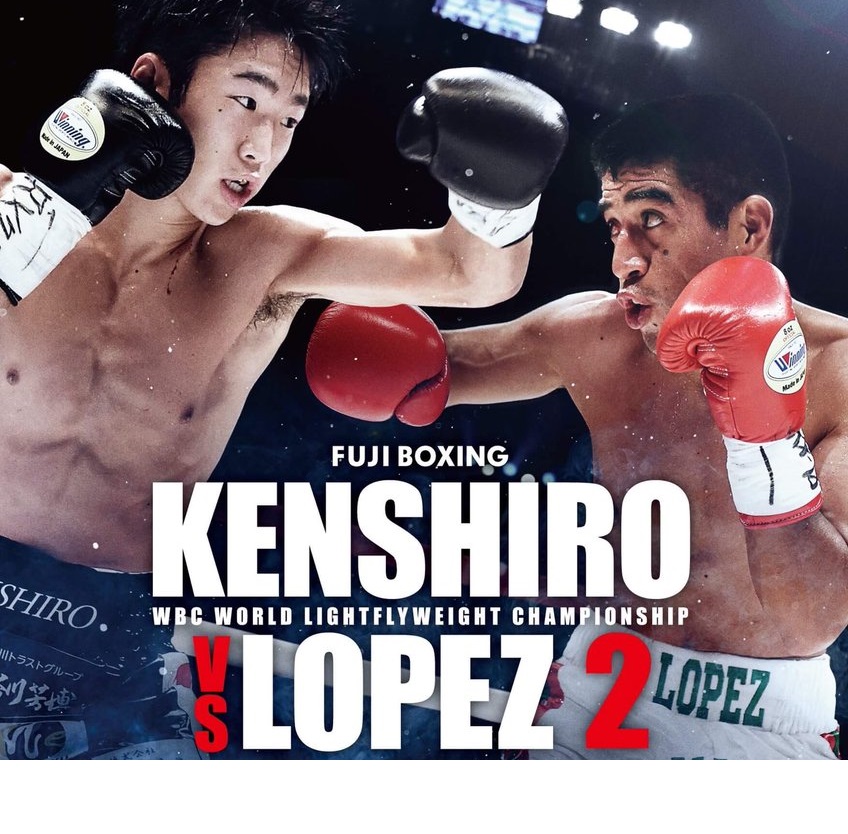 On Friday, May 25, Ohashi Promotions held an event at the Ota-City General Gymnasium in Tokyo, Japan.

In the night’s main event, WBC world light flyweight titlholder Ken Shiro put his undefeated record on the line against the former titleholder Ganigan Lopez in a rematch. Shiro edged out Lopez in their first meeting by majority decision to win the WBC world title.