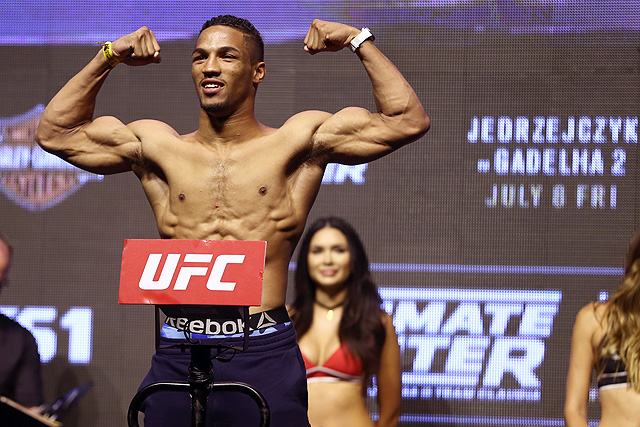 Also on the card, former lightweight titleholder Frankie Edgar aimed to get back into contention at 145 pounds as rematched Cub Swanson.