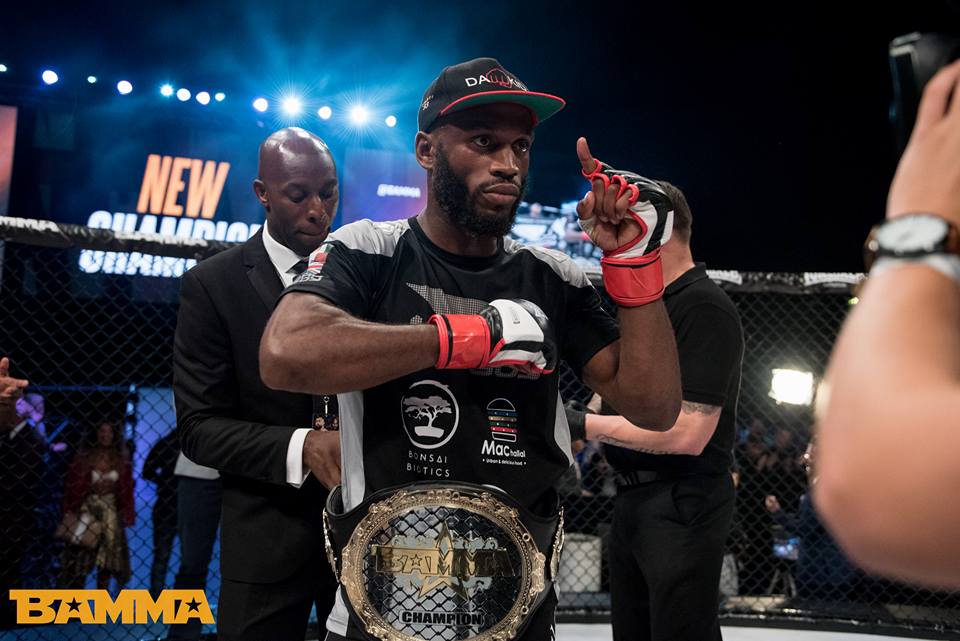 On Friday, March 9, BAMMA returns to the SSE Arena in London, England, for BAMMA 34: Lohore vs. Brazier.

The main card airs live at 4:30 p.m. ET on Combat Press via Fite TV and iTV4 (United Kingdom). Check back following the event for the full results.