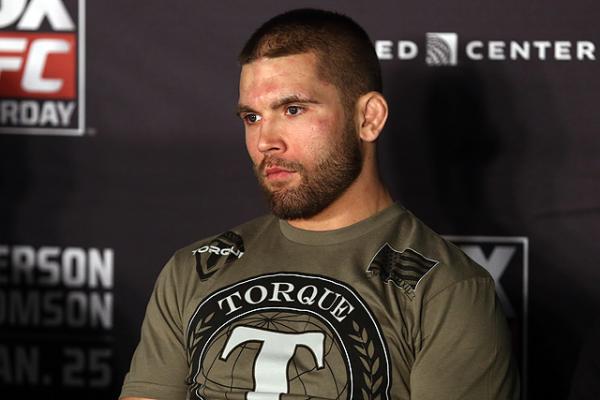 On Saturday, Feb. 24, the UFC will host UFC on Fox 28: Emmett vs. Stephens from the Amway Center in Orlando, Fla.

Above is live video of the event’s post-fight press conference which kicks off approximately 30 minutes after the main event between Emmett and Stephens comes to a close (courtesy of the UFC).