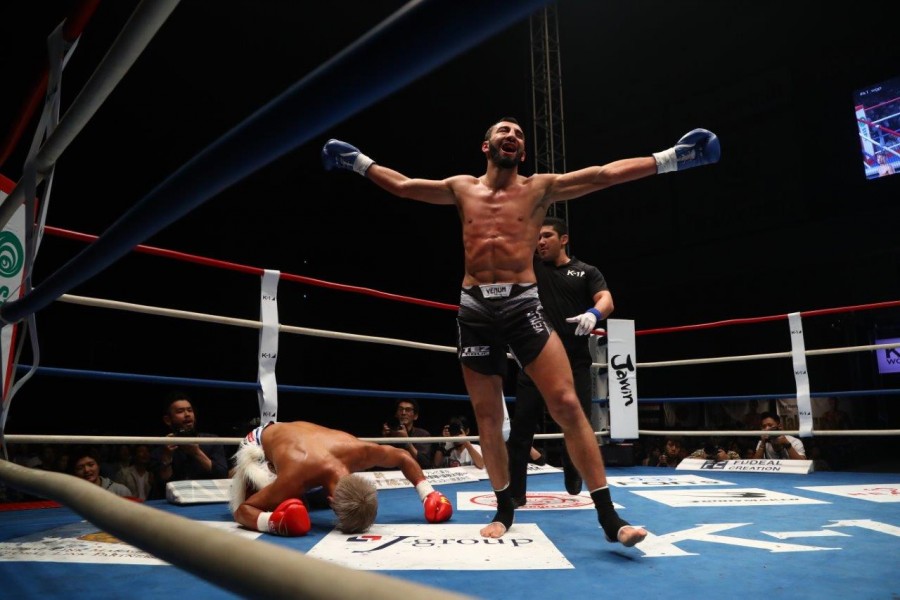 In the evening’s main event, top-10 lightweight Chingiz Allazov returned to Italy to take on Thai Fight staple Sudsakorn Sor Klinmee. Allazov, the current K-1 70-kilogram champion, had not lost since dropping a decision to the top pound-for-pound kickboxer in the world, Sitthichai Sitsongpeenong, more than four years ago at a Thai Boxe Mania event. Sudsakorn was upset by Vasyl Sorkin in his most recent outing at Thai Fight: Changmai.

Check back following the event for the full results