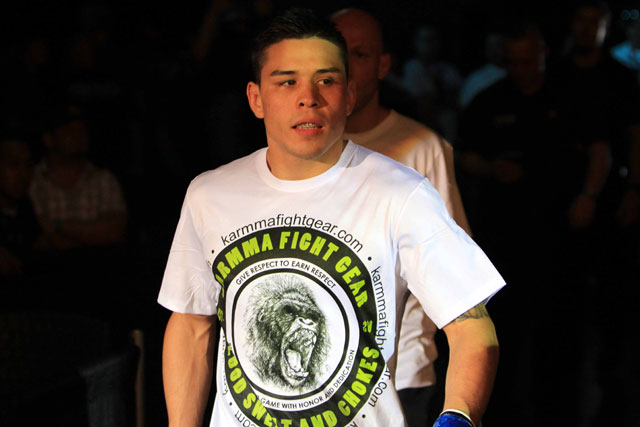 On Friday, Dec. 15, Legacy Fighting Alliance held its 29th event from the Mystic Lake Casino in Prior Lake, Minn.

In the night’s main event, the younger Simon dominated the veteran Camus after five rounds to capture the LFA bantamweight title.

In the co-main event, after clearly dominating rounds one and two, Bellator veteran Mike “The Marine” Richman slowed, and his opponent Jeff Peterson turned it on to take round three. Somehow, the judges went the other way, and gave Peterson a very controversial unanimous decision victory.

The event aired live at 9 p.m. ET on AXS TV. Below are the results: