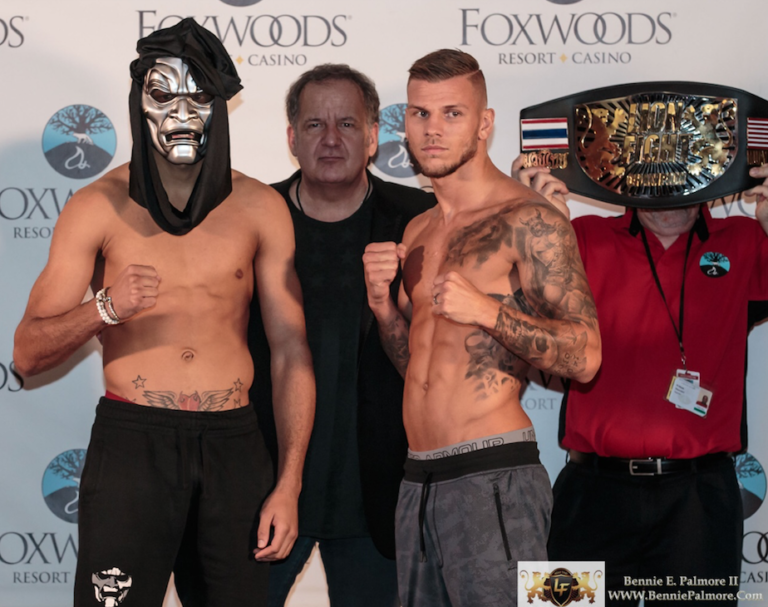 In the evening’s main event, Regian “The Immortal” Eersel defended his super middleweight title against Matous “The Mighty Rooster” Kohout.