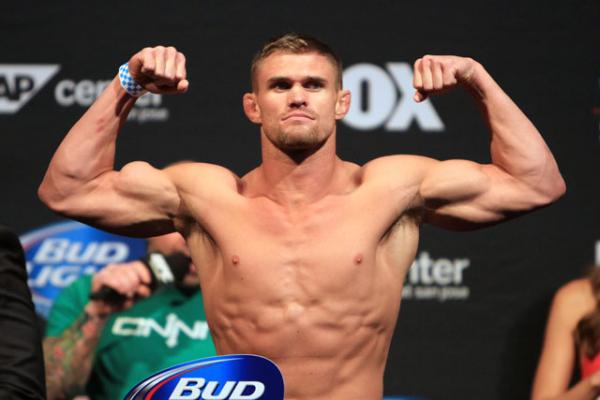 In the main event of the evening, one of the best grapplers in the world, Kron Gracie, returns to Rizin for his third professional MMA fight. The multiple-time BJJ world champion has earned first-round submission victories in first two fights. Gracie faces his toughest opponent to date, the Japanese MMA legend Hideo Tokoro, when he returns to the ring after submitting rising prospect Asen Yamamoto in his most recent outing. Tokoro has won 33 fights including 19 submissions and 5 knockouts in his 16-year career. Tokoro was successful in his Rizin debut when he locked up an armbar on the former K-1 veteran Kizaemon Saiga in the promotion’s inaugural event.

In the co-main event of the evening, multiple-time freestyle wrestling world champion Miyu Yamamoto makes the move to MMA just like her son, Asen, did on the last Rizin show. Yamamoto is the sister of one of Japan’s biggest MMA stars, Norifumi “Kid” Yamamoto. She makes her debut at the age of 42. Yamamoto will fight one of Japan’s most popular female combat sports stars, Rena Kubota. She returns to Rizin for her second professional MMA bout after a successful Shootboxing career that features wins over UFC veteran Seo Hee Ham and top-10 atomweight Mei Yamaguchi. Rena won her MMA debut against Jleana Valentino with a flying armbar on last year’s Rizin card on New Year’s Eve.

The event airs live at 2 a.m. ET on Combat Press, EversportTV and Sky Perfect PPV. Below are the results of the event’s weigh-ins.