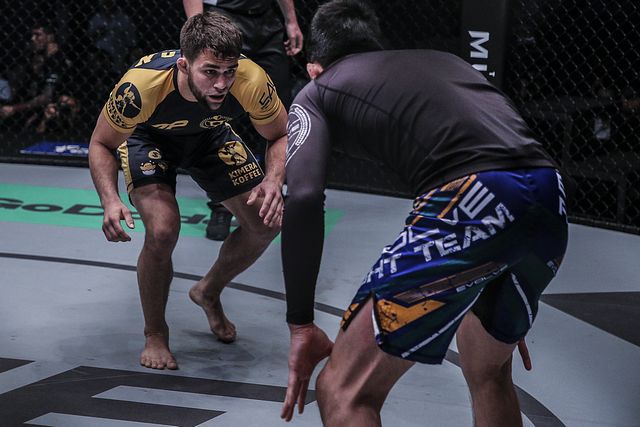 On Saturday, Aug. 19, Polaris Pro traveled to London, England for its fifth installment.