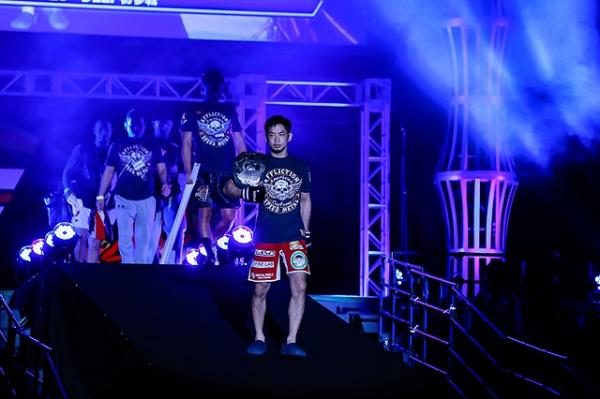 On Sunday, May 28, Pancrase returned to Differ Ariake in Tokyo, Japan, for Pancrase 287.