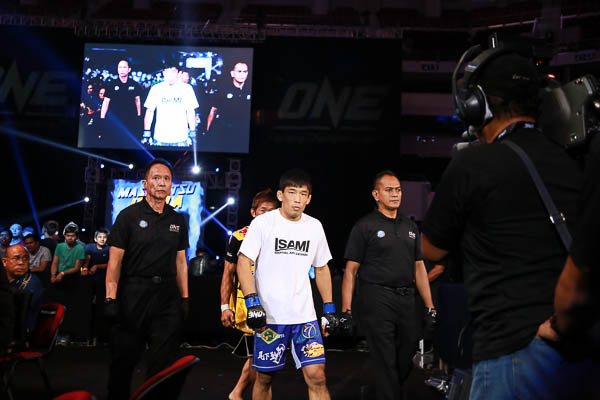 On Sunday, May 20, Pancrase held its 296th event from the Shinkiba Studio Coast in Tokyo, Japan.

In the night’s main event, Masakatsu Ueda fought Rafael “Morcego” Silva for the interim King of Pancrase title. In their first meeting, Silva took home a unanimous decision over three rounds. Silva, a former Bellator bantamweight tournament winner, lost to the current champion Shintaro Ishiwatari in his most recent bout. However, Silva was riding a six-fight winning streak prior to his failed title bid. Ueda had won four straight fights since losing to Silva in 2016.