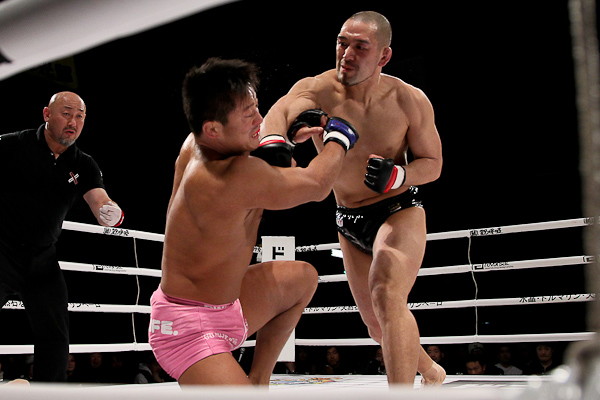 On Sunday, Nov. 12, Pancrase returned to Differ Ariake in Tokyo, Japan, for Pancrase 291.

In the night’s main event, middleweight King of Pancrase Ryo Kawamura put his title on the line against Yuki Niimura. In their prior meeting, Kawamura stopped Niimura with a punch in the second frame to win the vacant belt at Pancrase 281.