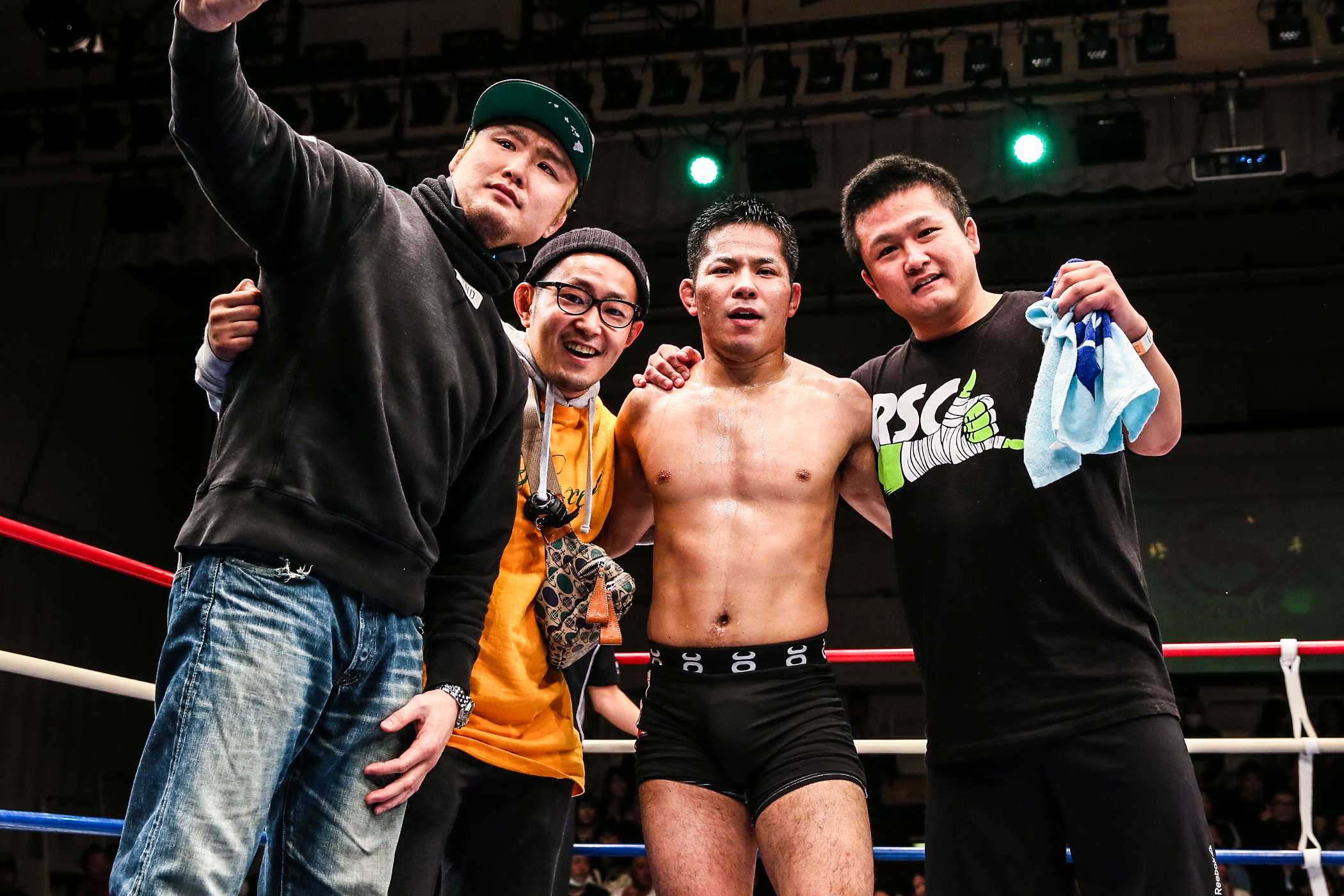 In the evening’s main event, Paraestra Chiba product Ryo Okada fought Duro Gym’s Keita Ishibashi for the Shooto Pacific Rim title. Okada was unbeaten in his past nine fights. Ishibashi had six submission wins in his past eight fights.

In the evening’s co-main event, KRAZY BEE’s Ryogo Takahashi took on Team Rscl’s Tomoya Hirakawa. Takahashi, 27, had won three fights since his most last defeat to DREAM featherweight champion Hiroyuki Takaya in 2014. Hirakawa finished three of his opponents during his five-fight winning streak.