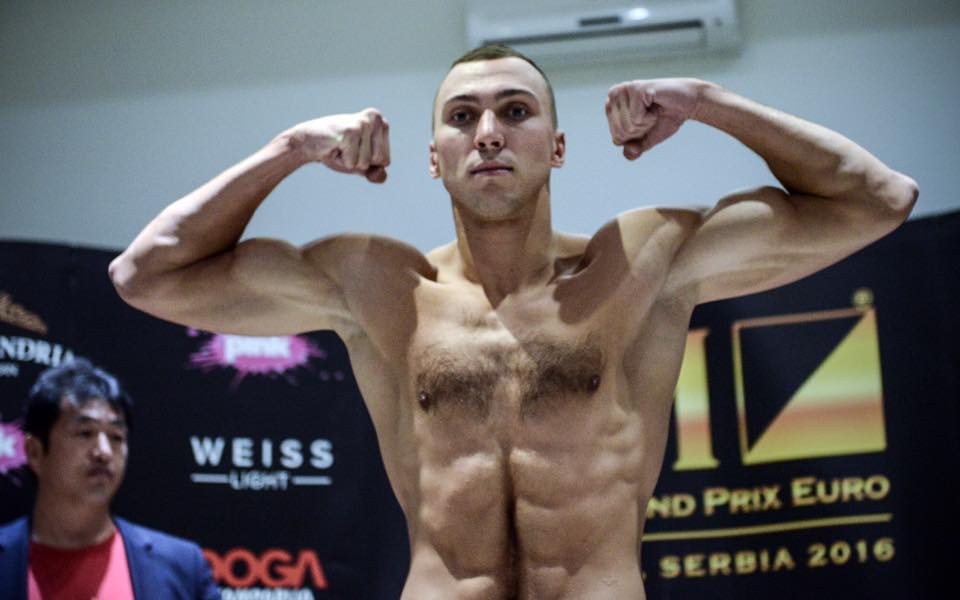 On Thursday, Oct. 27, K-1 Global returned to Europe for the first time in over two years for the K-1 World GP 95-Kilogram Championship Tournament. The promotion’s first foray into Europe in years led them to the Crowne Plaza in Belgrade, Serbia.

The man who stole the show was short-notice injury replacement Roman Kryklia. The talented heavyweight resides just outside the heavyweight top-10 after picking up a big victory over Kunlun Fight and Enfusion heavyweight champion Jahfarr Wilnis in January at Kunlun Fight 36. Kryklia replaced Igor Bugaenko after the Belorussian light heavyweight sustained an injury after his big win over Luis Tavares at ACB Kickboxing 8 earlier this month. Kryklia knocked out Bahrudin Mahmić , Atha Kasapis and Fabio Kwasi to earn the K-1 95-kilogram tournament crown.

The event aired live at 5 p.m. ET on Canal Combate (Brazil) and PINK TV (Serbia). Check back for full results of the event.