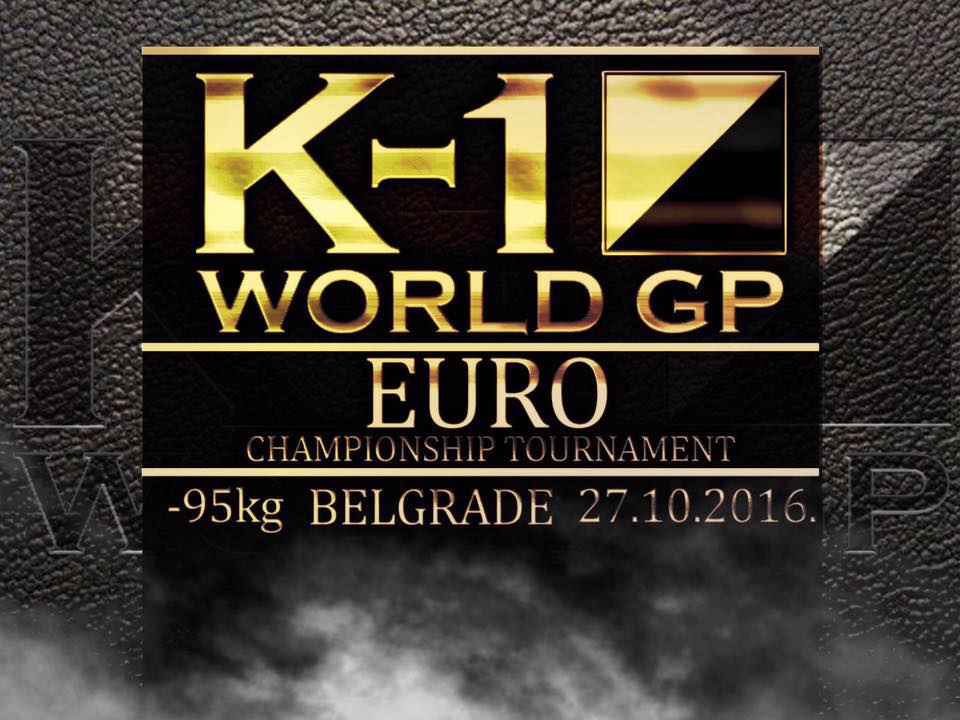 K-1 Global has announced their return abroad before what was another successful event in Japan on Monday. The K-1 World GP 2016 60-kilogram World Tournament featured many of the world’s best fighters in one of kickboxing’s lighter weight divisions. The promotion makes the return to the European market with an emphasize on one of the heavier weight divisions, the 95-kilogram division.

K-1 unveiled a new website that detailed the newly announced event set to be held in Belgrade, Serbia on Thursday, Oct. 27, the K-1 World GP EURO 95-kilogram 8-man tournament. The return combined with the highly successful return of K-1 in Japan brings hope to the fans of the sport during the heyday of the K-1 World Grand Prix in the 90’s and early 2000’s. The event is scheduled to be broadcast live on RTV PINK TV, a national TV network in Serbia.

The first fighter announced for the tournament is GLORY veteran and Final Fight Championship main stay Mladen “Dynamite” Kujundžić. The 27-year-old Croatian light heavyweight has earned impressive knockout victories over Andrei Stoica and Frank Muñoz in the past year. Kujundžić was upset earlier this year when he lost a decision to Moldova’s Maxim Bolotov at the Tatneft Cup 1st Selection 1/8 Final event in February. Kujundžić’s most recent victory was the brutal left hook knockout of former top-10 light heavyweight Andrei Stoica.

Also revealed for the tournament is Poland’s Tomasz Sarara. The 31-year-old was the runner-up in the K-1 WGP 2010 Warsaw. Sarara also has professional boxing experience, capturing Bigger’s Better 22 in 2013.

The rest of the tournament field is expected to announced in the coming weeks.