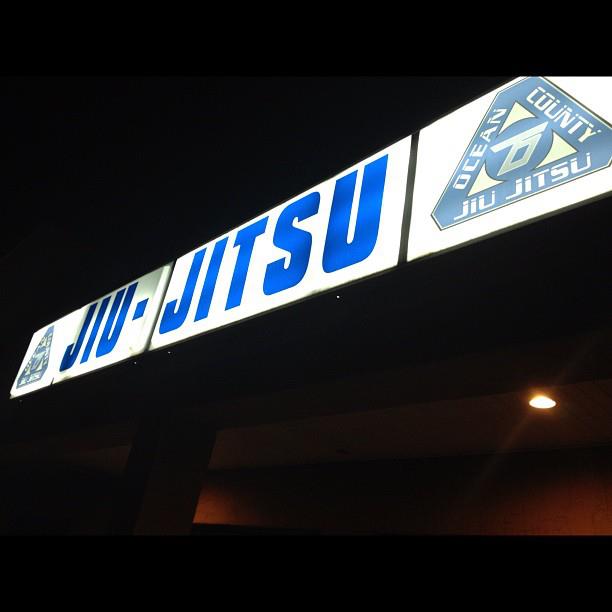 What does a lifetime of dedication to Brazilian Jiu-Jitsu, 10 years as a business owner and hundreds of students get you?

DeBlass, a product of Ricardo Almeida, has devoted his life to BJJ. He is an elite competitor, who has only given up 15 points in his entire jiu-jitsu competitive career, and celebrated the 10-year anniversary of his academy, OCBJJ, this week.

The professor spoke on the trials and tribulations of owning a jiu-jitsu academy, with most years reaching $150,000 in bills, and giving people a break when needed just to get them on the mats. He also talked about his recent venture into writing, which has DeBlass constructing articles for www.jiujitsutimes.com, generating revenue as tournament holder, the types if characters BJJ needs to grow in popularity and his future plans as a competitor.

Always a gentleman, forever a scholar, the school teacher-turned-BJJ professor held class and educated us on what it takes to make it in a joint-manipulated world.