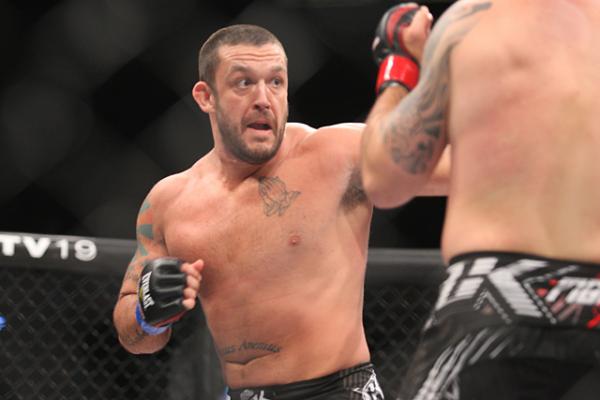 Staying true to our intro by the great Tim Hughes, Rear-Naked Choke Radio really is choking out the competition on this episode.

DeBlass, who headlines the event opposite of Joao Assis, is a highly decorated grappler. A student under Ricardo Almeida, DeBlass has spent a lifetime honing his craft and admittedly is still learning every single day. DeBlass spoke on his upcoming match, how likely it is he will return to MMA and provided an in-depth perspective on the controversial video of Ruben Alvarez kicking a fake black belt out of his gym.

Lee Byrne began training in jiu-jitsu seven years ago under the Carlson Gracie system in Calgary, Alberta. He since moved to London, Ontario, where started his own team, Munda Jiu-Jitsu (@mundajiujitsu), which translates to clean jiu-jitsu, and is currently working out of the Adrenaline MMA facility. Lee Byrne, a competitor that is always looking for more experience, gave his thoughts on the Submission Series Pro and his opponent Cameron Florczak. He also touched on the growth of grappling in the southern Ontario area.