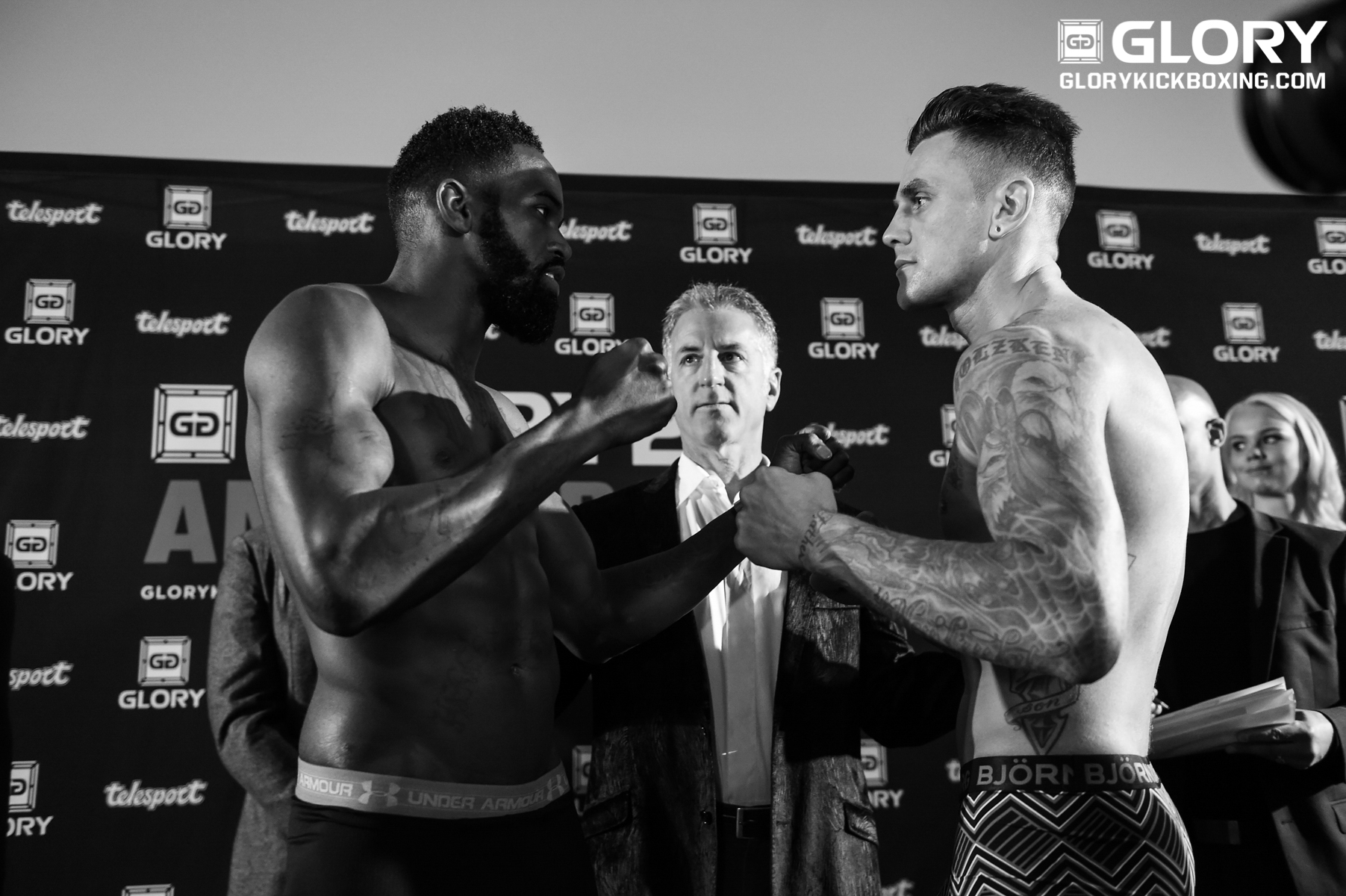 The GLORY welterweight title will be on the line in the main event when defending champion Nieky Holzken puts his belt on the line against GLORY welterweight contender tournament winner Murthel Groenhart. Groenhart earned his title shot with two wins in one night at GLORY 25: Milan in November. Holzken won the vacant title at GLORY 23: Las Vegas when former GLORY welterweight champion Joseph Valtellini vacated the title due to post-concussion syndrome. The championship bout is a rematch of an October 2010 bout in which Holzken defeated Groenhart by decision after an extension round during the quarterfinals of the United Glory 2010-11 World Series.

In the evening’s co-main event, GLORY heavyweight champion Rico Verhoeven will attempt to stave off No. 1 contender Benjamin Adegbuyi’s second shot at a GLORY gold. Verhoeven has defended his crown twice since earning the title with a decision victory over Daniel Ghiţă at GLORY 17: Los Angeles. He last defended his title against Adegbuyi at GLORY 22: Lille in June. Adegbuyi earned his second crack at the Dutchman with victories over Mladen Brestovac and Jahfarr Wilnis in the same night at GLORY 24: Denver in October.

The GLORY 26: Amsterdam main card will broadcast live on ESPN 3 and Eversport at 4:00 p.m. ET. The Superfight Series will stream live on Eversport at 1:30 p.m. ET.