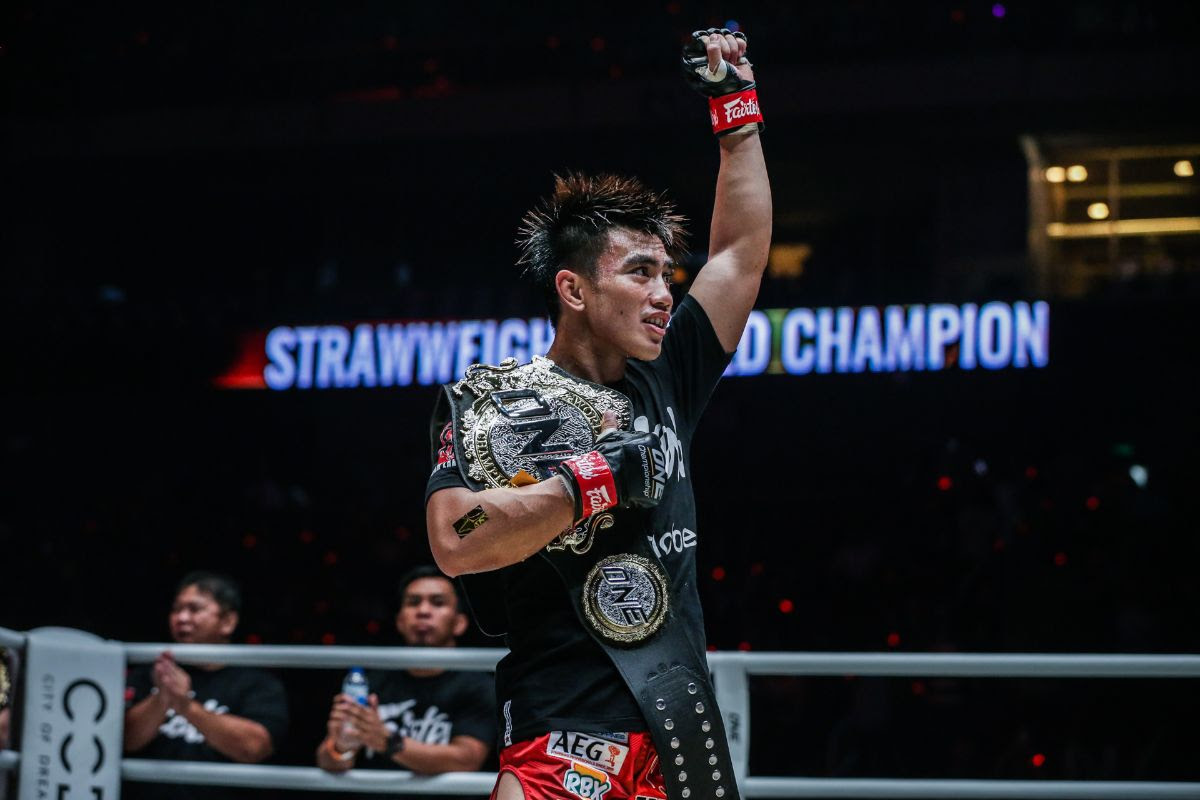 On Friday, Nov. 8, ONE Championship hosted Masters of Fate from the Mall of Asia Arena in Manila, Philippines.

Joshua Pacio and Rene Catalan were the main attraction, tangling for the strawweight title. Pacio had played hot potato with the title belt through his last three fights. Catalan was once set on avoiding a fight with his fellow countrymen in the ONE promotion, but the 40-year-old decided he could indeed fight another Filipino in order to defend his own honor.

Stamp Fairtex has claimed championships in the company’s Muay Thai and kickboxing realms, but the 28-year-old, who has just two pro MMA fights to her name, has set her sights on the atomweight MMA crown. Fairtex aimed to prove herself against Bi Nguyen, a King of the Cage veteran whose modest 5-4 record doesn’t do her justice. Nguyen has twice challenged for King of the Cage gold, and she holds victories over the likes of Andy Nguyen, Katie Saull, Jayme Hinshaw and Cassie Robb.

Muay Thai was well represented on this card, too. Fans were treated to the promotional debut of 22-year-old phenom Sangmanee Sathian, who clashed with GLORY veteran Azize Hlali. Kongsak P.K.Saenchaimuaythaigym and Tukkatatong Petpayathai were also featured in separate bouts.

Masters of Fate kicked off with a seven-fight preliminary card. Another seven fights made up the main card, culminating in the headlining strawweight title contest. All of the action aired via the ONE Championship app at 7 a.m. ET.