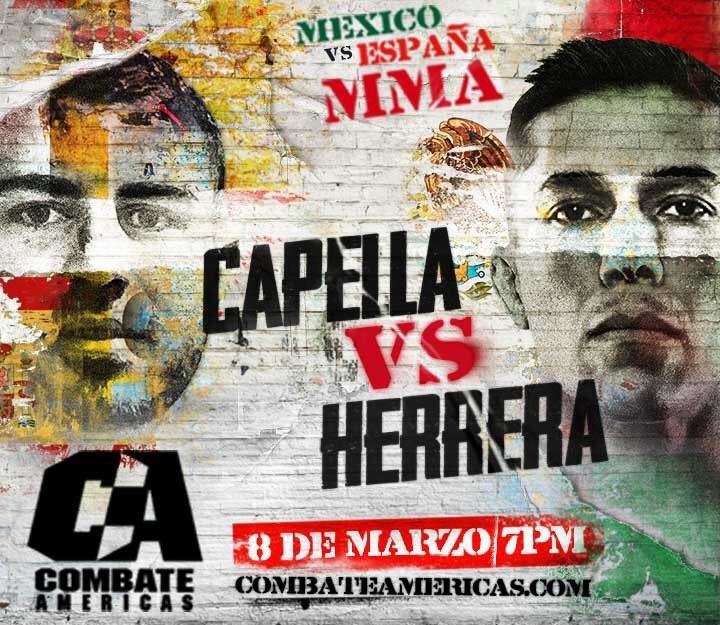 In the night’s main card action, Mexico’s Álvaro Herrera clashed with Spain’s Ignacio Capella. Herrera was coming off a four-fight stint with the UFC, while Capella had won five straight.