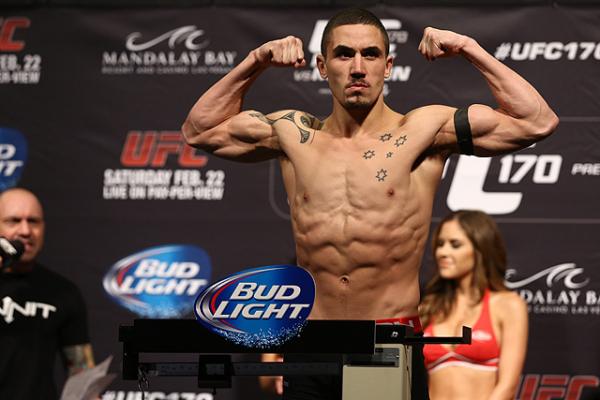 Following the news that UFC would be heading to Adelaide, Australia for UFC Fight 65: Hunt vs. Miocic on May 10, the promotion has announced an additional seven bouts for the event.

All seven of the newly announced bouts feature Australia-based fighters.

UFC Fight Night 65 will be headlined by a five-round, heavyweight clash between Mark Hunt and Stipe Miocic. In his last foray into the Octagon, Hunt stepped up on short notice to battle Fabricio Werdum for the UFC interim heavyweight title at UFC 180. Hunt lost the fight via TKO, putting an end to the momentum of his knockout victory over Roy Nelson earlier in the year. Miocic is coming off a decision loss to former heavyweight kingpin Junior dos Santos in December. The loss snapped a three-fight winning streak for the 32-year-old Ohio fighter.

The event will take place from the Adelaide Entertainment Centre on Sunday, May 10 (May 9 in the U.S.). Broadcast plans for the event have not been finalized. More bout for the event are expected to be announced in the coming weeks.