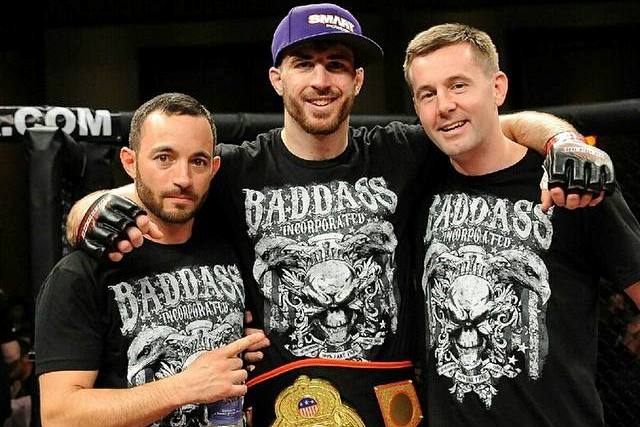 The event featured two title tilts in the welterweight and lightweight divisions.

Welterweight champion Chuck O’Neil put his belt on the line against Emmanuel Walo. A veteran of The Ultimate Fighter 13, O’Neil had gone 6-2 since his UFC release. The Massachusetts fighter had won five of his six appearances in the CES cage, including three straight. The 29-year-old had finished 10 of his 14 career wins. Walo, meanwhile, entered his second CES bout riding an eight-fight unbeaten streak. The 28-year-old had tasted defeat just once in his career, his professional debut in 2011.

Another TUF veteran put his belt on the line at the event as Julian “Let Me Bang Bro” Lane took on Lucas Cruz in a lightweight affair. Lane had reeled off three straight wins to move his record to 8-3-1. Cruz looked to play spoiler having stopped six of his seven career victories before the final bell including a first-round submission win over Jeff Anderson in June.