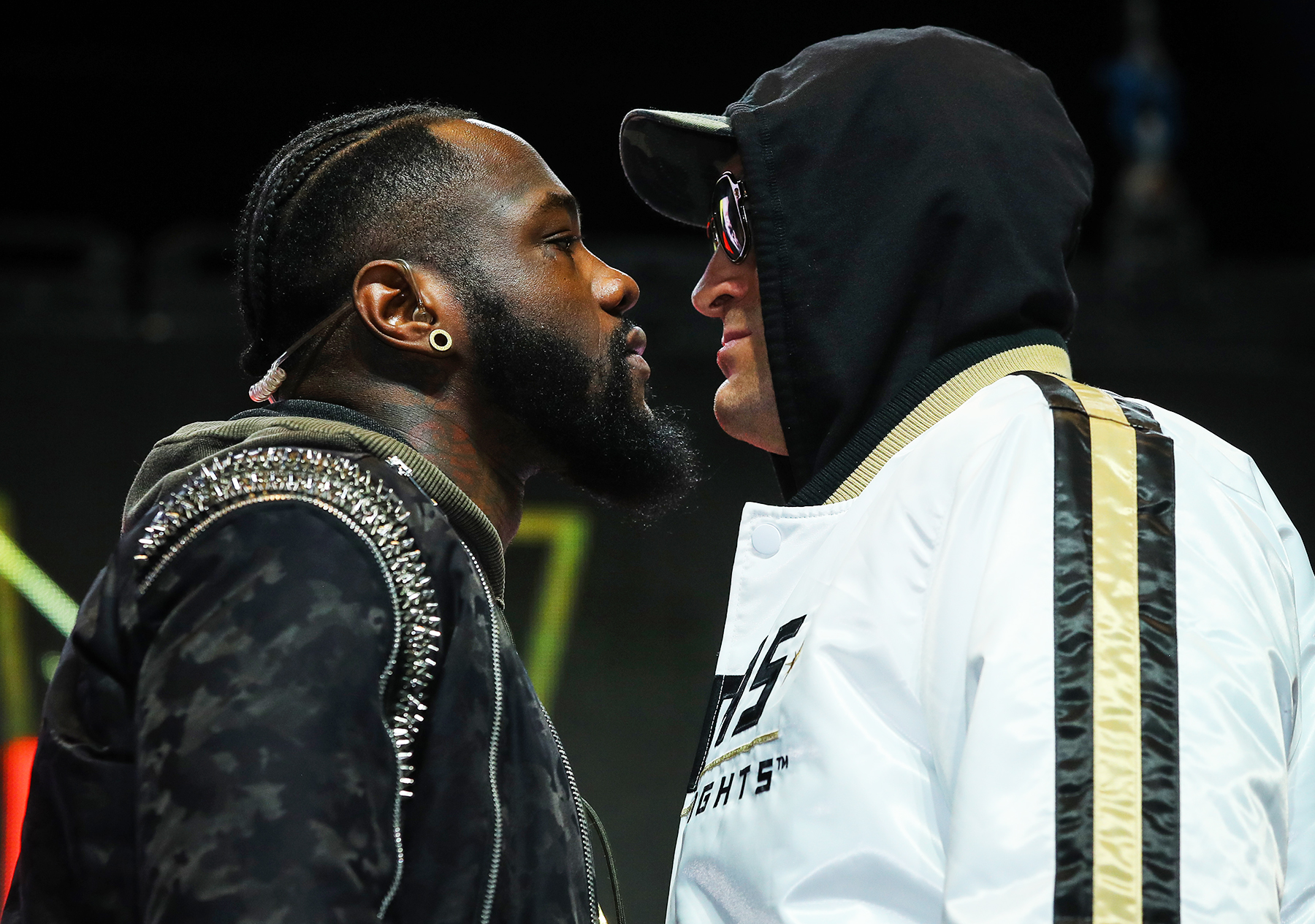 In the night’s main event, England’s Tyson Fury collided with fellow heavyweight Deontay Wilder for a third time. In the pair’s first meeting, the two titleholders battled to a draw. The second bout was a lopsided affair as Fury stopped Wilder in the fight’s seventh round to capture the WBC and lineal heavyweight titles.

The action kicked off with a live preliminary-card stream on ESPN+ at 7 p.m. ET. The main card aired live on ESPN+ pay-per-view starting at 9 p.m. ET. Check below for the full results.