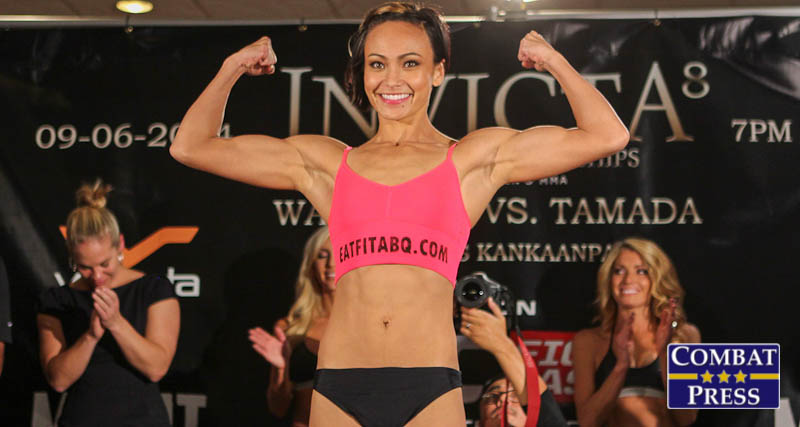 On Thursday, Dec. 4, Invicta Fighting Championships will host the weigh-ins for Invicta FC 10: Waterson vs. Tiburcio which takes place Friday, Dec. 5, from the Arena Theatre in Houston.

The fighters will hit the scales at 4 p.m. ET on Thursday. A live video feed appears above (courtesy of Invicta FC), while the results appear below.

* – Frey and Wawro were fined 25 percent of their fight purses