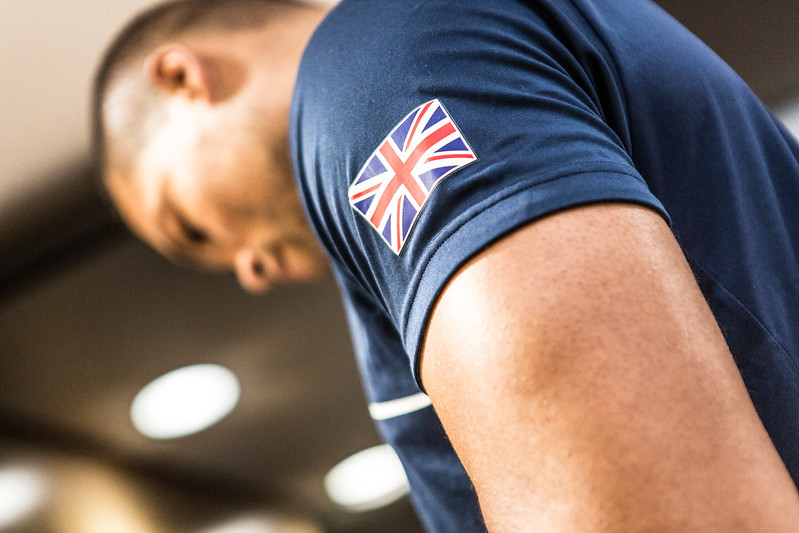 Has Joe Joyce Earned a World Title Shot in 2023?

It seems odd to talk about a 37-year-old boxer as one to watch in 2023. At that advanced age, and with just 15 pro fights behind him, can we really talk about any fighter achieving a ‘breakthrough?’

Britain’s Joe Joyce isn’t just any boxer. Unlike a lot of his contemporaries who are now contesting world titles, he chose to stay in the amateur ranks for longer than was strictly necessary. Since finally turning pro in 2017, he’s undefeated and is now lining up a major title shot.

The man known as ‘Joe the Juggernaut’ enjoyed a productive amateur boxing career without ever really hitting the true heights. He claimed gold medals in the Commonwealth Games and the European Games, but his best result at the Olympics returned a silver at Rio in 2016.

Joyce decided to give the professional game a shot and it’s paid some serious dividends. Since 2017, he has won all 15 of his opening fights and 14 of those wins have come via knockout. Joe Joyce is a man who likes to get the job done early, but we’ll only get a true sense of his quality when he steps up in class. That chance may well come over the next 12 months.

Heavyweights on the Radar

There are a number of options for Joe Joyce in 2023: The fighter has already said that he is ready to take on either Tyson Fury or Oleksandr Usyk in a world heavyweight title bout.

Fury and Usyk are being lined up for a fight in the first half of the new year. Whoever comes through that tussle may well be willing to take on Joe Joyce in their first defense. In fact, there are some very isolated betting markets for a Fury v Joyce encounter and they don’t make good reading for fans of the Juggernaut.

Tyson Fury is very much the favourite to win a future encounter with fellow British fighter Joe Joyce. The few markets that are in place are supplied by online sports betting sites attached to Asiabet.

Originating in Thailand, those online sports betting sites, known in Thai as พนันกีฬาออนไลน์, will be repeated right across the world as and when any future boxing matches are confirmed. Whoever Joe Joyce’s next opponent might be, this will provide a useful site with which to monitor the odds.

Thai bookmakers, and those across the rest of Asia, will update any prices as they come in. Readers can also pay attention to breaking news and blog posts that appear here. If they want to take things further, it’s also possible to stake on any boxing market.

Some of the sportsbooks may originate from Thailand, but they are accessible to customers from all over the world. Upon receipt of a secure sign up form. Many outlets will also release a generous welcome bonus.

A range of deposit providers can assist when it comes to covering opening bets, while efficient customer service is another part of a great package. In-play markets, mobile apps and the possibility of live streaming top class sport in return for maintaining a funded account may also be on the table.

As and when Joe Joyce prepares for his next fight, this will be the site for bettors to follow, but will there be a title belt on the line?

A record of 15 wins from 15, including 14 by knockout, is usually enough to earn a shot at a world title. While he currently holds the interim WBO heavyweight belt after defeating Joseph Parker in December, he would prefer to be unified and undisputed.

In defeating the Kiwi, Joyce became the first man to ever knock the Kiwi out. He took up a position as Oleksandr Usyk’s mandatory challenger, but the Ukrainian is now lining up Tyson Fury in the new year.

The only question marks surrounding Joe Joyce relate to his age. The quality is undoubtedly there and he’s earned that chance of a title fight through an exceptional unbeaten record. He’ll now be made to wait for Tyson Fury and Oleksandr Usyk to do battle, but we can surely expect the Juggernaut to step up and take on either man in 2023.