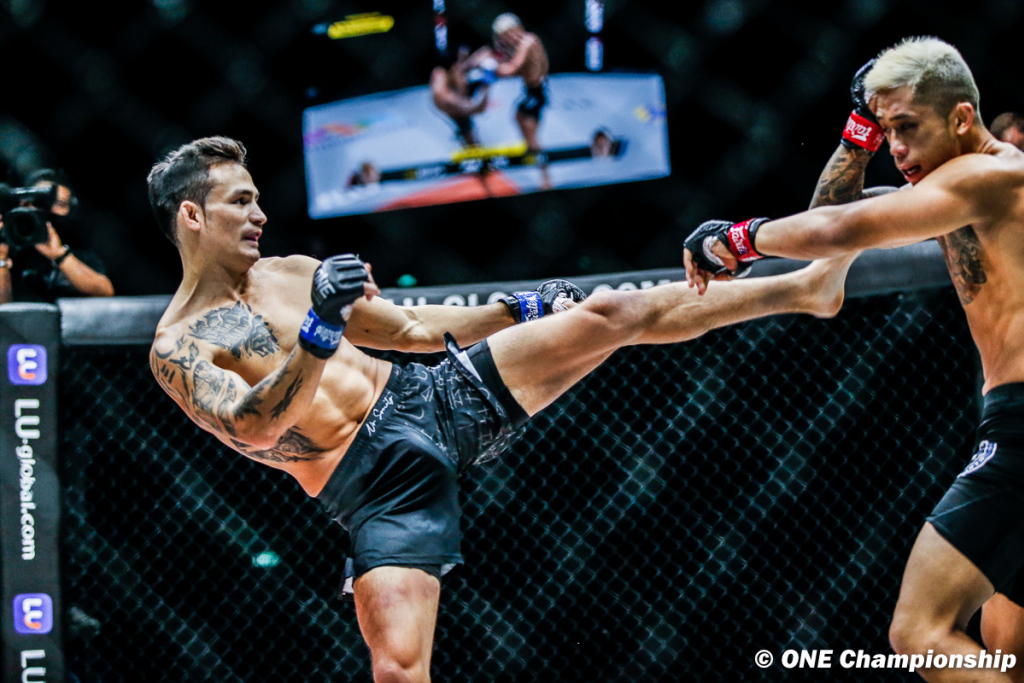 Two Killers Set to Collide in the ONE 160 Headliner

ONE Championship has had a great first half of 2022. Chock full of amazing bouts across four different fighting modalities, the promotion has left fans pining for more. While it seemed like they emptied their chamber, it appears the second half could be even better.

On Jul. 22, two title fights will headline ONE 159 as Reinier de Ridder and Vitaly Bigdash square off for the middleweight MMA title, and the co-main event features a battle for the interim atomweight Muay Thai strap between Janet Todd and Lara Fernandez. But, the next card, ONE 160 on Aug. 26, is already set up to keep the train rolling.

The ONE 160 main event pits two killer strikers against each other as the Vietnamese-American featherweight MMA champion Thanh Le takes on China’s Tang Kai.

Le has had a fantastic career thus far. He competed on Season 22 of The Ultimate Fighter reality show when he was only 4-1 as a pro. He went on to have success in Legacy Fighting Alliance and Dana White’s Contender Series, but never received a contract. After losing an interim title bid to Kevin Aguilar at LFA 40, the fifth-degree taekwondo black belt signed with ONE Championship. He immediately went on a four-fight winning streak, all by knockout. This included included a featherweight title win over Martin Nguyen in Oct. 2020. He defended his title in Mar. 2022 when he knocked out a leglock-hunting Garry Tonon in just 56 seconds.

Tang has also had an impressive run of his own. The Chinese striker opened up his pro career with five knockouts in a row, before suffering back-to-back losses in 2016 and 2017. He has not lost since. Granted, the level of experience Tang has faced is nowhere near the level of experience that Le has faced, but he is still riding a nine-fight winning streak, with all but two coming by stoppage. Tang’s last outing was two weeks after the Le-Tonon fight, and he was able to knock out Kim Jae Woong in just over two minutes into the first round.

With both men coming off March victories, and sitting as the champ and number-one contender, it was no surprise when ONE announced a couple weeks ago the two would be facing off for Le’s second title defense.

This will be no walk in the park for the champ. While Tang has not fought nearly as many experienced guys as LE, both men have at least 15 pro fights and only two losses. Tang will have a one-inch height advantage, but Le will likely edge him out in reach. Both men are dynamic strikers, and this could be one of the most exciting title fights of the year.