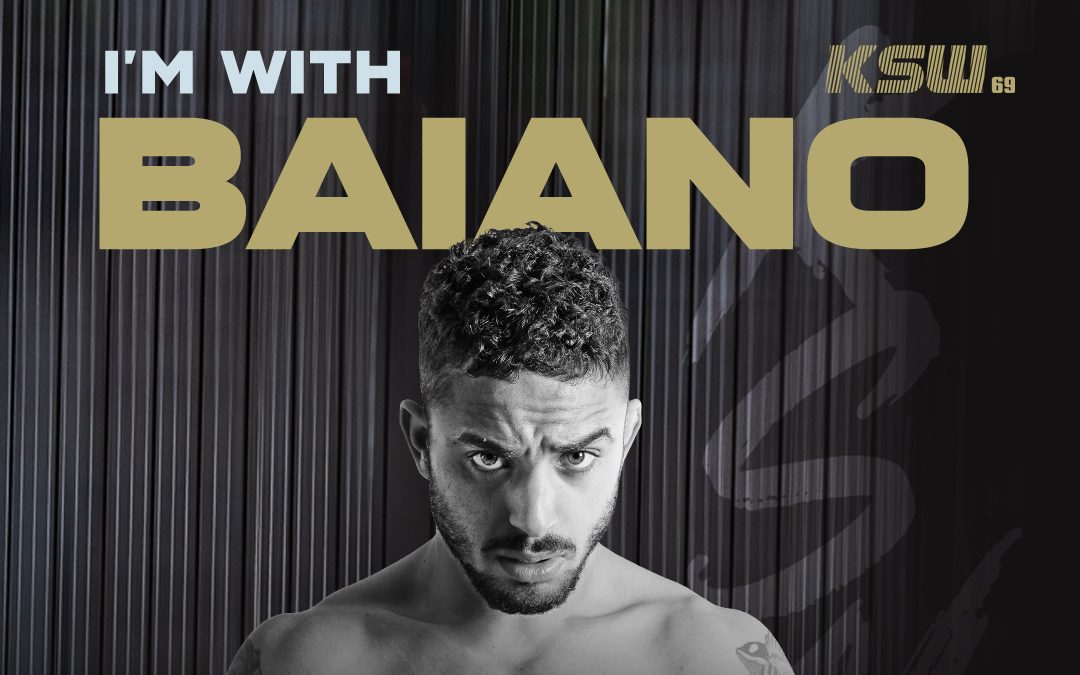 While there are many great fights set for the card, one bout will feature the promotional debut of Italian up-and-comer Michele Baiano. Recently, KSW CEO Martin Lewandowski made some comments regarding the undefeated prospect.

“Each year we see continuous development of MMA across Europe, and Italian MMA is certainly on the rise,” said Lewandowski. “As Europe’s top MMA organization, we have an increasing interest in signing the best European talent, and Michele Baiano certainly represents the next wave of top fighters. He is young, he is undefeated, and he has an exciting fighting style. I am very excited to see his KSW debut”.

KSW already signed another Italian fighter, Francesco Moricca of Aurora Rome (9-6-1), who lost by knockout in Round 2 of his fight against KSW veteran Gracjan Szadziński last January at KSW 66.

“Bimbo” Baiano holds a pro record of 7-0 with four knockouts and two submissions, after going 2-0 as an amateur. He’s a team member of Dog Eat Dog Florence, the camp of former pro MMA and Muay Thai fighter Marco Santi. Baiano’s just 23 years old, and his amateur debut was in 2017. In 2019, he turned pro. Today’s bout will be his international debut, as he faces undefeated Polish fighter Robert Ruchała. The Krakow Grappling team member is 6-0 with three submissions and three going the distance, but he looks more experienced than his Italian opponent. Ruchala is on an overall eight-fight winning streak, after going 12-3 as an amateur. He’s 23 years old, like Baiano, and, like the Italian, has been fighting since 2017.

KSW 69 kicks off at 1 p.m. ET and is available on various streaming services.