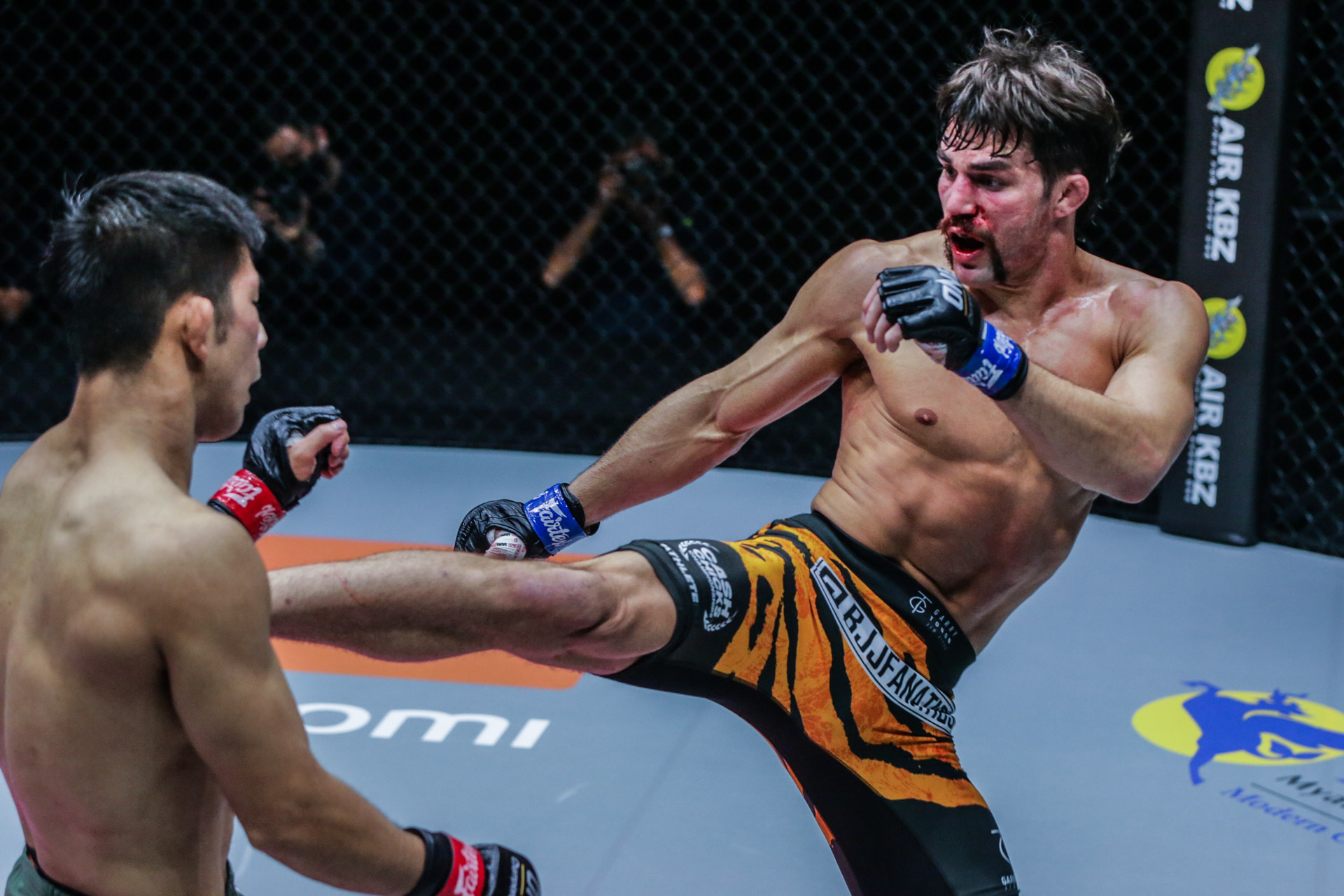 As previously announced, Thanh Le will defend his featherweight title against second-ranked contender Garry Tonon in the night’s main event. In the co-main event, bantamweight champion Bibiano Fernandes and top-ranked warrior John Lineker will settle their feud in the penultimate bout of the evening.

The scheduled Muay Thai collision between strawweight Muay champion Prajanchai PK. Saenchai and third-ranked Joseph Lasiri has been postponed after the Italian challenger sustained an injury in training.

The main card will now be rounded out by two ONE Super Series kickboxing contests and the return of two former ONE champions.

Heavyweight sluggers Iraj Azizpour and Ismael Londt will sling heavy leather at one another in their kickboxing contest, and strawweights Josh Tonna and Zhang Peimian will light up the ONE Circle in the curtain-raiser of the main card.

Former strawweight king Alex Silva will try to defend his No. 5 spot in the rankings against Adrian Mattheis, while third-ranked featherweight contender Martin Nguyen returns to do the same against the debuting Kirill Gorobets.

The evening’s action will start long before the main card, however, with four lead card bouts that will surely set the tone for the evening.

The incredible martial arts action will kick off an exciting month for the organization, as two of the most anticipated bouts of the year headline Friday’s card.

ONE Championship: Lights Out airs live and free at 6 a.m. ET this Friday, March 11, on ONE’s YouTube channel and the ONE Super App.