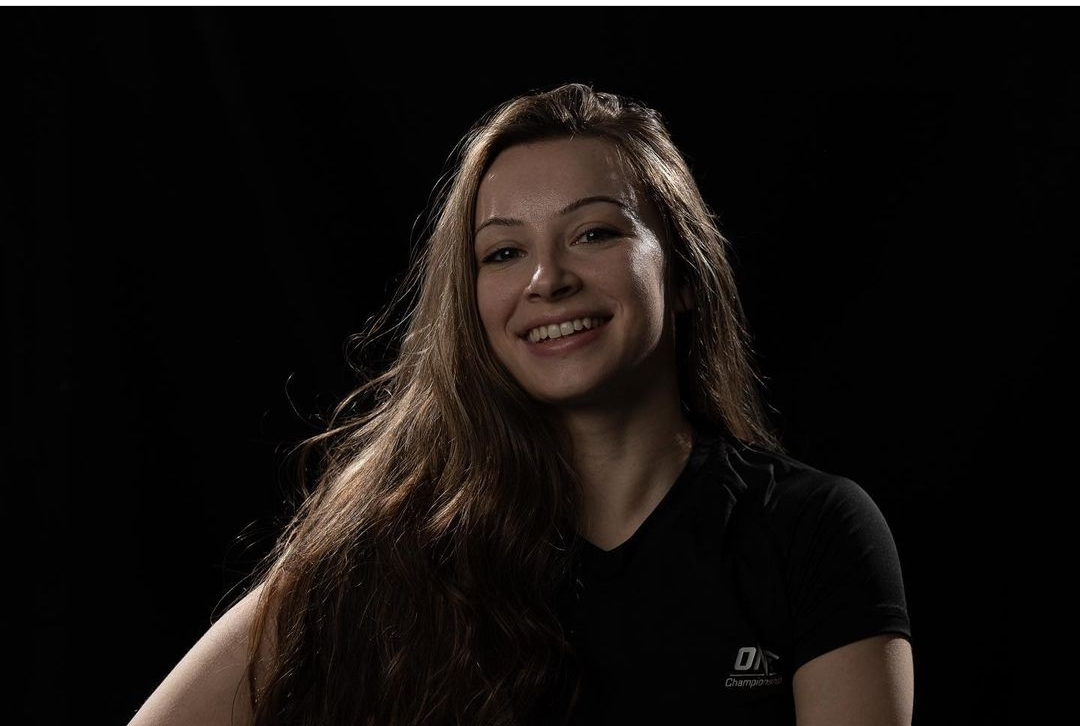 26-year-old Brazilian Jiu-Jitsu star Danielle Kelly has signed with ONE Championship. The Philadelphia resident made the announcement on her Instagram page on Thursday.

Kelly has enjoyed a steady rise on the grappling circuit and got her most notable win over multiple-time IBJJF world champion Sofia Amarante last July. The Silver Fox Brazilian Jiu-Jitsu student joins the stacked ONE roster alongside other BJJ stars such as Garry Tonon, Gordon Ryan, Andre Galvao, and Marcus “Buchecha” Almeida.

Kelly will also compete in mixed martial arts, although the talented grappling ace doesn’t yet have a timetable for her transition. She’s been training to improve on her full arsenal, but isn’t ready to make the switch just yet.

Among her many excited followers, ONE Chairman and CEO Chatri Sityodtong welcomed her to the organization in a reply to the announcement post.

“Welcome again to the world’s largest stage of martial arts, Danielle!” wrote Sityodtong. “I’m excited to be working together.”

In the post, Kelly also announced that she would be joining the Evolve MMA team.

“I can’t put into words how much this means to me,” Kelly wrote. “I try my best to be the best I can be whether that’s on or off the mats. I love what ONE represents.”

When Kelly officially makes the walk to the ONE Circle, it will be one of the most highly anticipated debuts, as Kelly brings a loyal following with her onto the global stage. It is yet another exciting addition to the women’s ranks of the promotion after a stellar year showcasing top talent in 2021.