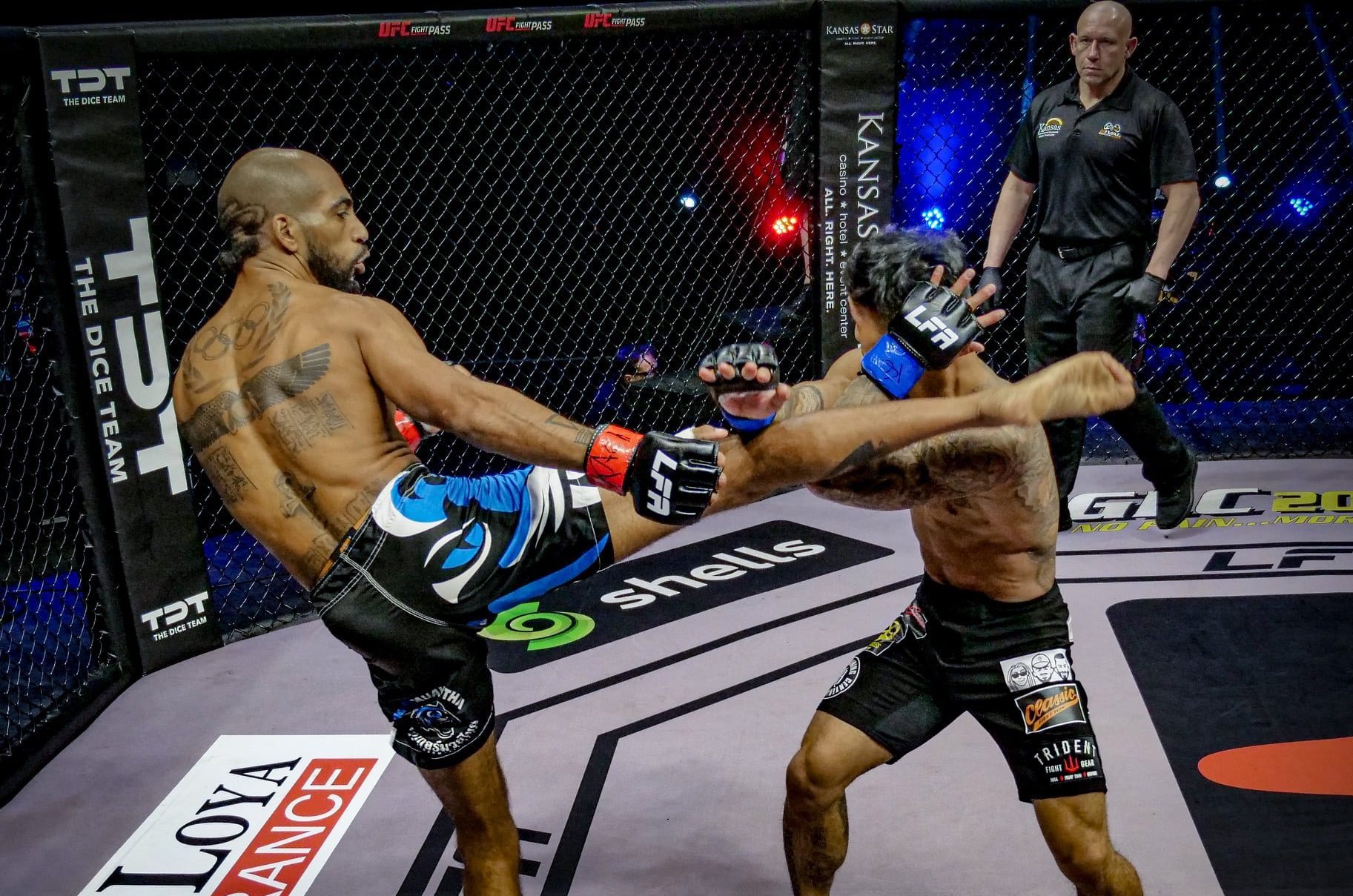 Five Men’s Flyweight Prospects the UFC Should Sign in 2022

If there is any flyweight who really skyrocketed their stock in 2021, it has to be Charles Henrique. The Brazilian spent time earning massive wins on the Russian MMA circuit and showing he’s truly ready for the next level.

After losing a split decision to close out 2020, to a tough and battle tested Kurban Gadzhiev, Henrique came flying back in the picture in 2021. He first upset Azam Gaforov by decision before outpointing another top 125-pound prospect in Mansur Khatuev. He does have a long history of decisions, which may hurt his stock, but he also has a very impressive resume.

Henrique is 34 years old right now, so now is the time for him to get his shot at the highest level. He’s not getting any younger, and, with how shallow the pool is in the UFC flyweight division right now, he could make an impact from the get-go.

To be honest, when I saw that Charles Johnson was not added to this year’s Contender Series, I was shocked. The LFA champion figures to be a shoo-in to the UFC, as anybody that holds that belt moves on to the UFC.

Johnson is well-rounded, but it’s his striking that has taken front-and-center in the last couple years. He’s worked with Tiger Muay Thai and has taken pro boxing bouts in the last few years. Johnson had a great 2021, winning three bouts with LFA, including an anaconda choke over Karlee Pangilinan, a main-event victory over Yuma Horiuchi and a knockout over Joao Camilo to strike gold.

Johnson has to be on the short list of flyweights the UFC brass has on speed dial, given his link to LFA and the fact he’s an American atop the prospect list. He certainly is UFC-ready and can compete right away.

For the second year in a row, Russia’s Azamat Kerefov makes this list because he continues to be one of the best flyweight competitors in the world outside the UFC. He should be able to prove he can be one of the best in the UFC as well, as he clearly has the skill level to compete at the highest level of this sport.

Kerefov is a dominant fighter with solid striking and excellent submission wrestling. Like some of the guys on this list, he may have too many decisions on his record to look sexy to the bosses. However, he does not take any easy fights. His 2021 saw him compete just once, where he used a north-south choke to put away Rasul Albaskhanov. Add that to wins over Kurban Gadzhiev, Mansur Khatuev and Goga Shamatava, and you have yourself a guy that could be a problem on the UFC roster.

Kerefov is a guy I could see contending for a UFC title one day. He’s that skilled and tough. I don’t see why the UFC is delaying on signing him, especially given that he’s unbeaten in 15 pro bouts.

Just five fights into his pro MMA career, Phumi Nkuta looks to be a flyweight with a bright future. The CFFC 125-Pound Champion has quickly ascended the flyweight ranks and looks to have UFC written all over him.

He’s a striker that is quickly developing his grappling ability under the tutelage of Chris Weidman. He similarly had an undefeated ammy career, showing his success thus far. He went 3-0 in 2021, defeating the likes of Jason Eastman, Miguel Diaz and Alberto Trujillo. He scored CFFC gold this year as well, which is a credential worthy of a UFC look.

At just 26 years old, Nkuta definitely has a high ceiling and a bright future. He’s quickly establishing himself as a must-have flyweight with skills and exciting skills. Dana and Co. definitely want to get their hands on this guy.

Juan Puerta finally had his chance to ink with the UFC at the end of 2021 when he competed on the Contender Series, and despite the win on the show, he was passed over. I think that was a mistake by the UFC as Puerta is a skilled, experienced prospect that would add depth to 125.

Puerta comes from a wrestling background and has great jiu-jitsu, but has been in the game long enough that he has good striking as well. He’s not lost since 2017, and since then has won 12-straight while taking on experienced, credible opponents. He started 2021 off by choking out 20-plus fight veteran Lloyd McKinney under the Combate Global banner before winning on the Contender Series over super-experienced Chinese vet Zhifa Shang.

Puerta is 33 years old, is a veteran of almost 30 fights and has an outstanding resume. The fact he was passed over by Dana White for not finishing a 40-fight veteran on the Contender Series was head-shaking to say the least, especially since the flyweight division needs more depth. White should reverse course and ink him for the 2022 campaign.