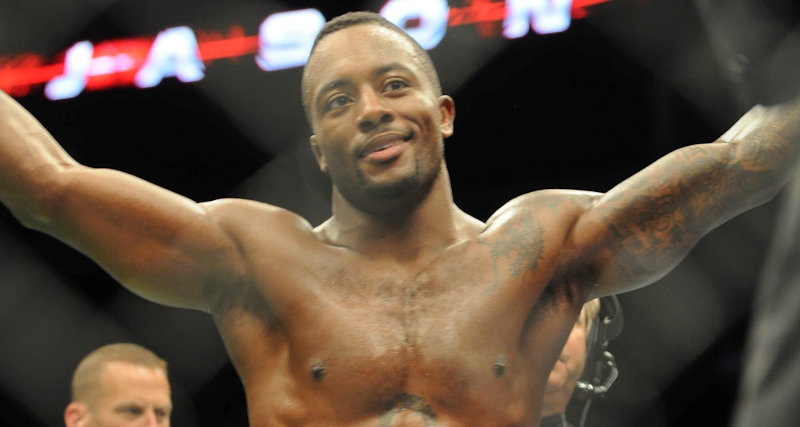 What Impact Will New Additions Make to Bellator MMA and World Series of Fighting?

Most promotions use UFC castoffs to bolster their own rosters. Sometimes these signings help improve a division. Sometimes they don’t provide anything more than name value for future opponents.

The World Series of Fighting and Bellator MMA have each made a couple of significant signings in the last month. Now, whether these signings actually end up greatly improving the roster or simply add depth is something that can only be fully determined after these fighters make their debuts. However, we can always look ahead. Here, we’ll look at each set of signings as a group and give a preliminary determination on just how well each promotion has done in their late-summer signing binge.

Bellator made one signing in August that really sticks out. No, it isn’t Josh Thomson, although we’ll get to him in a little bit. Instead, it’s Tyrell Fortune. Fortune could seriously help a thin heavyweight division. If the hype is to be believed, the Olympic wrestling hopeful has a huge future in MMA.

Adding someone with Fortune’s potential is huge for Bellator. The 25-year-old isn’t expected to compete anytime soon, but the addition of Fortune to a thin division is great for the promotion. This is a signing that Bellator made with the future years in mind. It won’t payoff right away. However, if Fortune can go on and be successful at the Olympics and then come in and dominate Bellator’s heavyweight division, Bellator will reap the rewards in time.

Now, back to the aforementioned Thomson. The UFC and Strikeforce veteran is another quality signing that helps create more chaos in the lightweight division. It gives Michael Chandler someone new to face and a possible bigger name to build champion Will Brooks into a legitimate top lightweight. Thomson is big news mainly because of how highly ranked he had been during his UFC run. He may have been running out of steam in the UFC, where he finished 1-3 and on a three-fight skid, but he was fighting top lightweights like Benson Henderson, Bobby Green and Tony Ferguson in that stretch and managed to keep the fights against Henderson and Green so close that the judges were divided in determining the winner..

Bellator also added some interesting prospects in former King of Pancrase Isao Kobayashi and World Series of Fighting veteran Thiago Jambo Goncalves. The 26-year-old Kobayashi has fought at lightweight and featherweight, defeating the likes of Takeshi “Lion” Inoue, Marlon Sandro and Will Chope within the last year. He’s only suffered two losses in his 24-fight career, and only of those defeats, a unanimous decision loss to Kazunori Yokota, came within the last five years. Goncalves, a welterweight competitor with 23 fights under his belt, gives Bellator another competitive fighter out of the Pitbull Brothers camp.

If Fortune turns out to be the fighter people expect him to be, his signing is a major steal for the promotion. Wren and Thomson add some valuable depth to their divisions. Thomson’s name value alone is a steal for the promotion, and if he can get back to the skill level he was at in his Strikeforce days, he can provide a serious threat at 155 pounds. Kobayashi gives the promotion a young rising star who can make waves at featherweight, and Goncalves adds depth to the welterweight ranks.

The World Series of Fighting signed two lightweights that add to the company’s divisions much like Thomson and Wren add to Bellator’s roster. The two lightweights in question are Mike Ricci and Jason High. These are two fighters that could be serious challengers to champion Justin Gaethje in the lightweight division.

Ricci has done well for himself outside of the UFC. He is currently on a two-fight winning streak. Ricci beat UFC veterans Jorge Gurgel and George Sotiropoulos during his time with Titan FC, but he has been out of action for a year. He trains out of Tristar in Montreal, giving him an edge in the division based on the great coaching he’ll receive at one of the best gyms in MMA.

High hasn’t fought since his suspension last year for touching a referee during a TKO loss to Rafael dos Anjos. He is a good lightweight to add to the division. His recent losses — a submission at the hands of Erick Silva and a TKO courtesy of current UFC lightweight champion dos Anjos — came against some superb talent. High might not have been a top fighter in the UFC, but he can certainly rise to that role with the WSOF. He has 23 total fights, including a 2-3 record in the UFC.

Gaethje, one of the best lightweights outside of the UFC, is certainly a champion to build around. The WSOF’s signings of Ricci and High give Gaethje the future challenges necessary to allow him to progress and develop as a champion, giving the WSOF a homegrown star.