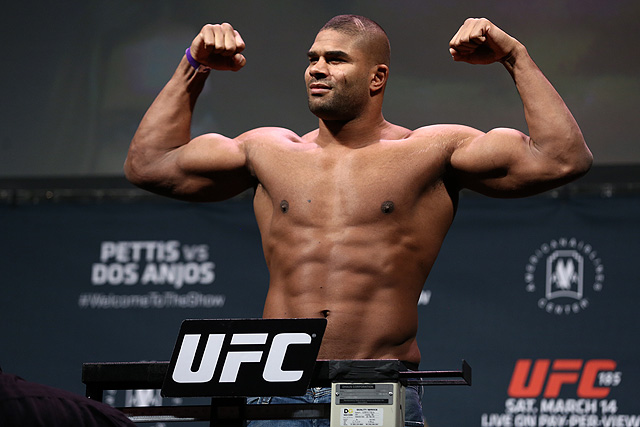 On Saturday, Feb. 6, the UFC will host UFC Fight Night: Overeem vs. Volkov from the UFC Apex in Las Vegas.

In the night’s main event, former heavyweight title challenger Alistair Overeem collides with fellow top-10 fighter Alexander Volkov. The former Strikeforce, DREAM and K-1 champion Overeem is looking for one final run at gold to complete his illustrious career. The Dutchman has won four of his last five, including back-to-back knockouts. Volkov, meanwhile, was the Bellator MMA champion prior to setting foot in the Octagon. The towering Russian is coming off a second-round finish of Walt Harris in his last outing.

The fighters hit the scales on Friday, Jan. 22.