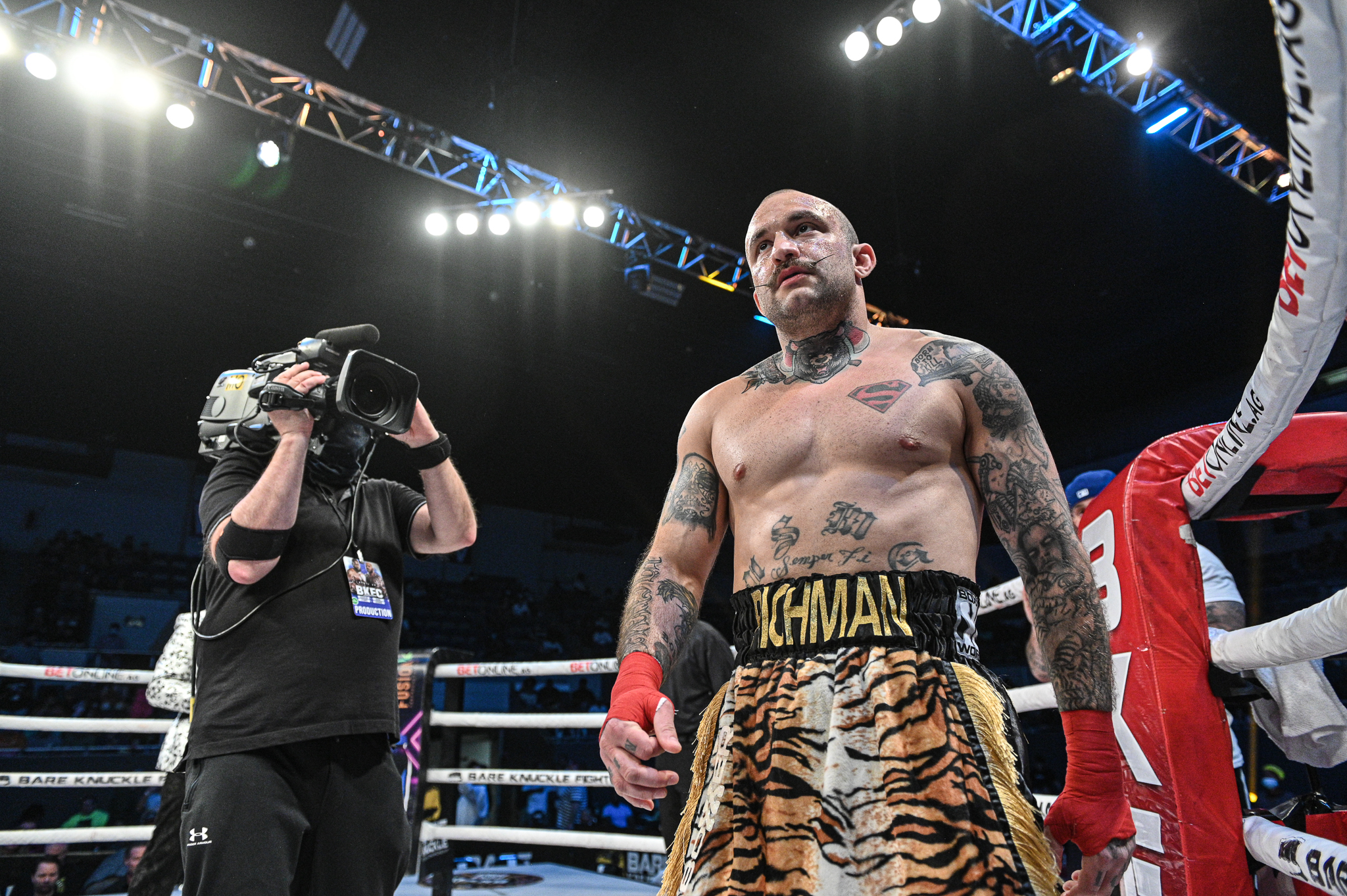 Prelim action could be streamed live above at 8 p.m. ET. The main card aired live below via Fite TV pay-per-view at 9 p.m. ET or on the BKFC app.