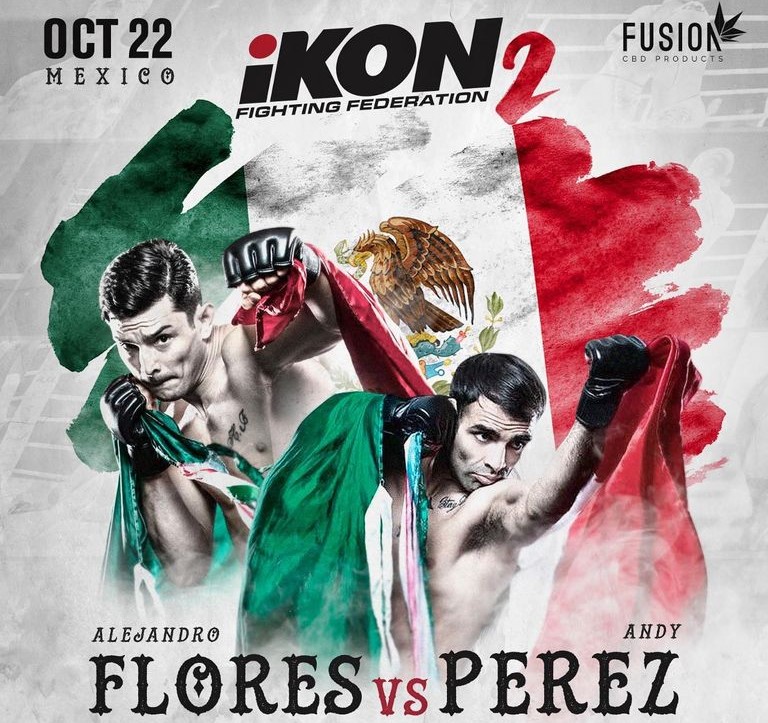 In the night’s headliner, Mexico’s own Alejandro Flores took on fellow Combate Americas veteran Andy Perez in a featherweight match-up. Flores is a veteran of Dana White’s Contender Series and had tasted defeat just thrice in 20 career bouts. Arizona’s Perez is an LFA veteran and was coming off a bare-knuckle MMA win in his last outing.